The New York Times says New York Fashion Week, as we know it, maybe be nearing the end of its run, as designers lean towards smaller presentations or going digital. But for now, the shows are kicking off as usual. I’m looking forward to going to my designing friend Zang Toi‘s show at Lincoln Center next week.

Recently, Zang mentioned that he’d hired a number of now-famous models for their first — or one of their first– runway shows. So, for a New York Fashion Week Throwback Thursday post, here is photographic evidence of Zang’s prescience and good taste. Click the photos for more information about how the models’ careers developed post-Zang. 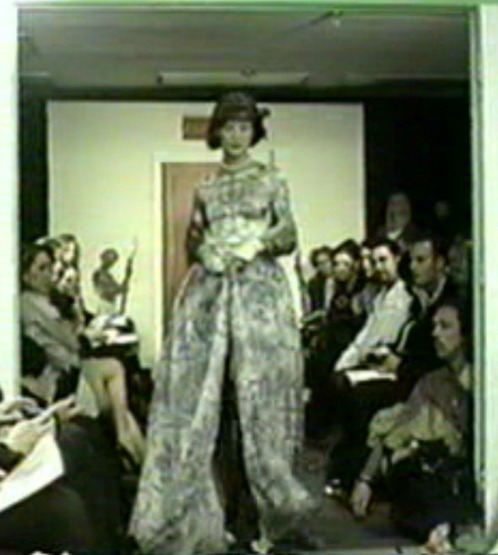 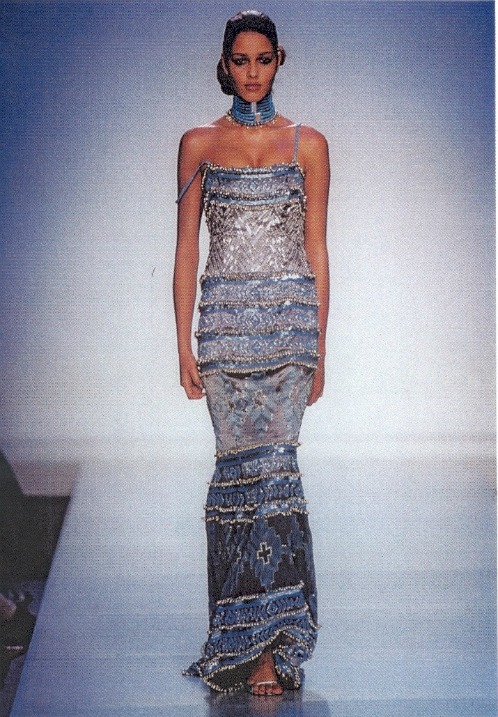 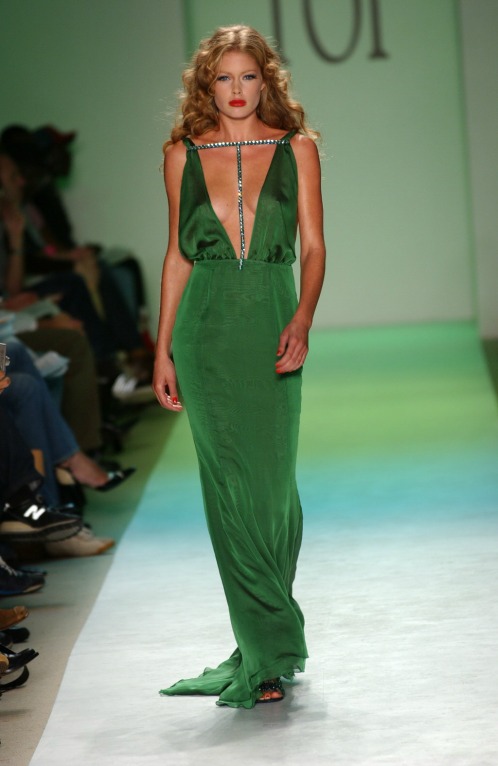 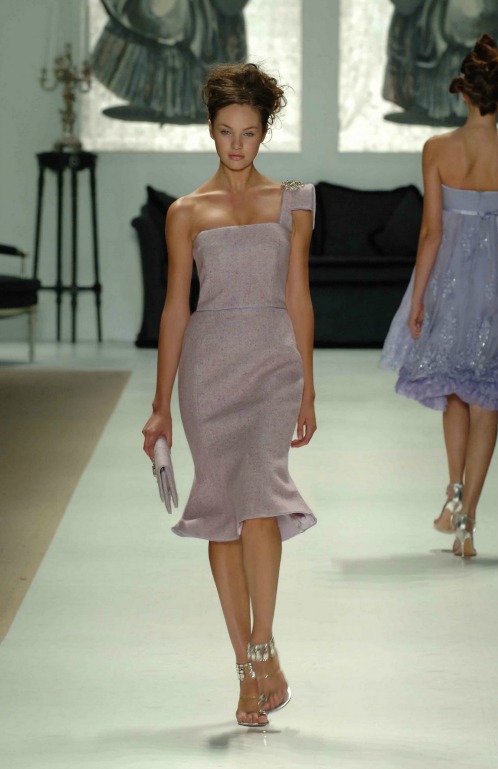 There are a few photos that couldn’t be rustled up immediately from the pre-Internet archives.  Ling Tan — billed as the first supermodel from Southeast Asia — got her start in Zang’s Spring 1995 show. Raquel Zimmerman modeled in Zang’s Fall 1998 show, over a year before she was hired by Chanel and Valentino. Most impressive of all, Gisele Bundchen, Forbes’s top-earning model for seven straight years, was in Zang’s Fall 1996 show. (Six months later, she was hired by Dolce & Gabbana, Giorgio Armani and Alexander McQueen for their Spring 1997 shows.)

I stopped by Zang’s showroom last week while he was doing casting calls for his shows, and saw a few of the long-legged hopefuls, many of whom seemed to turn up in the new model uniform of tiny black leather shorts. I’ll have to keep an eye on any newcomers who make it into the show in case they turn out to be next-generation superstars.

Oh, and here’s a bonus throwback: you can see me wearing the dress worn by Candice — minus the strap — in this post from 2007.

UPDATED: I found this interesting Chicago Tribune story on the backstage chitchat at Gisele’s show.