I found a 1999 photo of the Tark 1 pants that I’ve worn a couple of times this summer. 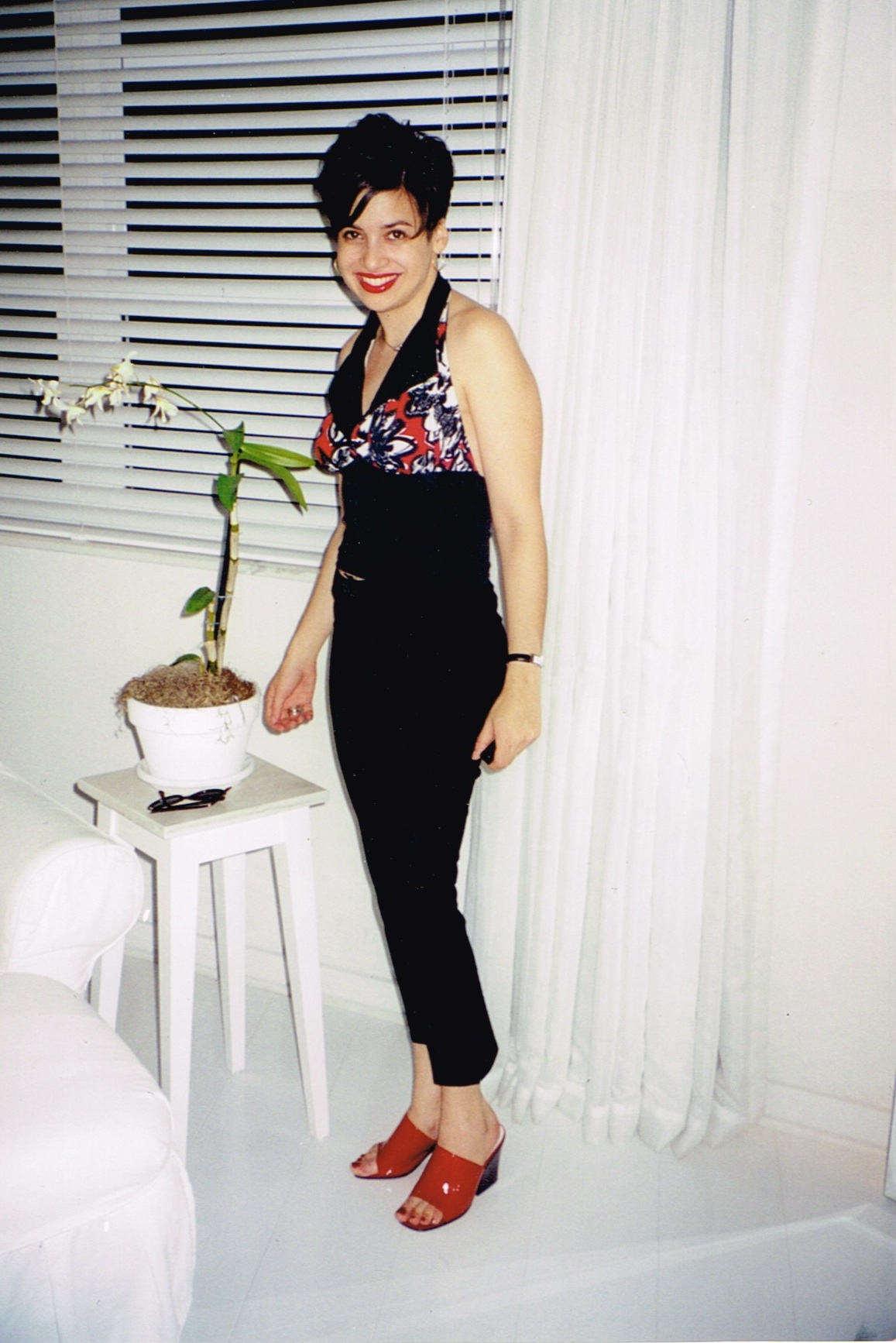 This was taken at the Delano Hotel in Miami, either right before or after a Ricky Martin concert. That was the year of Ricky’s #1 hit, “Livin’ la Vida Loca,” and he was a hot ticket.

“Loca” wasn’t what initially blew Ricky up. That was the electrifying performance of his World Cup theme song, “La Copa de la Vida,” at the Grammys on Feb. 24, 1999. Watch it through to the end. Look at Trudie Styler (aka Mrs. Sting) in the red jacket giving Ricky an ecstatic standing ovation. And check out Ricky’s face in those final shots! I swear, he knew he had changed his life. (If he had any doubts I’m sure that Madonna, who knows a lot about iconic performances, erased them when she got touchy-feely with him in front of the cameras later.).

“Livin’ la Vida Loca” was released the next month and Ricky was immediately the biggest thing around. Too bad he had to spend so much time dancing around questions about his sexuality instead of just dancing. He obviously felt like he couldn’t be open, but now that I think back on it, why was it so important for people to ask? So they could think they had a chance with him? WTF! He put on a great show. Why not simply enjoy it? (As I was working on this post, an interview with GQ Australia came out in which Ricky discussed his struggle to accept himself.)

I still have the Betsey Johnson halter top I wore with the Tark 1 pants for the concert. At that point, the halter was already 12 or 13 years old. I got it on sale at the Betsey store on E. 60th St. in New York in 1986 or 1987, when I was in college. It was daringly low-cut for me at the time, so I thought it was very special and I could never part with it. Over the years, I’ve come close to throwing it out because it’s in bad shape and I’m not going to wear it but then I think, “Oh, it’s not taking up too much room,” re-fold it as small as I can and put it back in the drawer. Here it is: 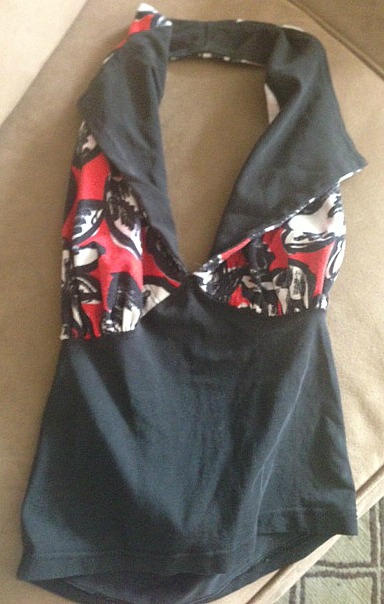 I did get rid of the red shoes a long time ago. We had some ugly shoes in the late ’90s. I don’t like the looks of that heel at all. I still like patent leather though.

My 1999 hair was practically as high as it was in the ’80s. This was while I was growing out a very short — Jean Seberg-short — pixie. 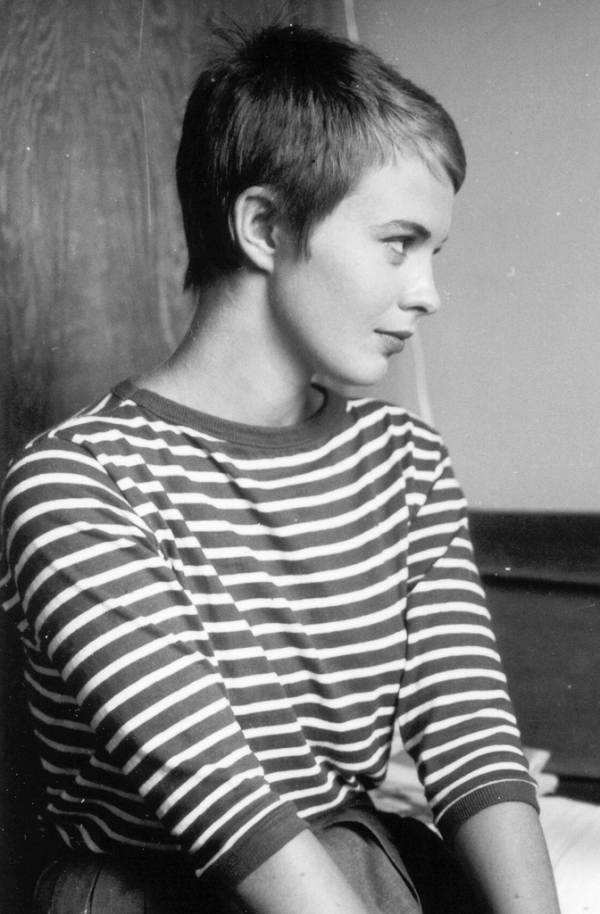 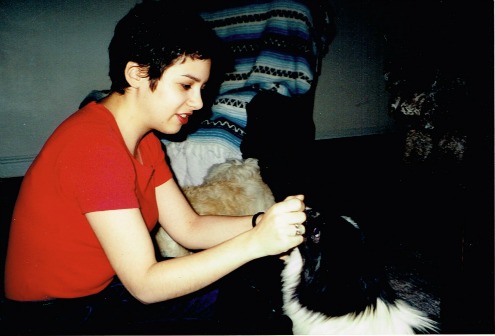 I had my hair that short before, but this time I wasn’t feeling it. Once it grew out a bit, I teased it up ’80s style to make the most of what there was. I haven’t gone back to a pixie since!

You might also like
Throwback Thursday: What Wendy Wore in January
A New Hair Icon for Me?
How I Went Gaga
Previous Post: « Twerk Mania Takes Over! Thanks, Miley Cyrus!
Next Post: Cheryl Kremkow Asks “Coincidence or Copy?” »