Gorgeous blogger Jac of Dirty Shiny Pretty was checking out her fashion horoscope on Honestly … WTF when she realized that the Leo illustration was wearing a red version of my blue, cropped and ruffled Junya Watanabe motorcycle jacket. (Apparently, Capricorns like me should be wearing Givenchy. I could live with that!) 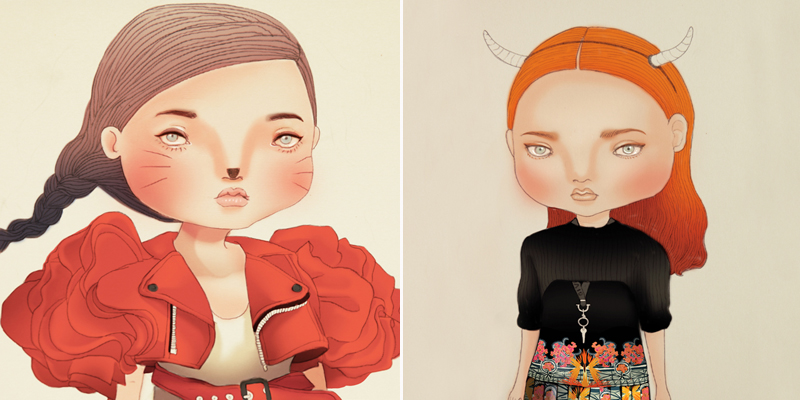 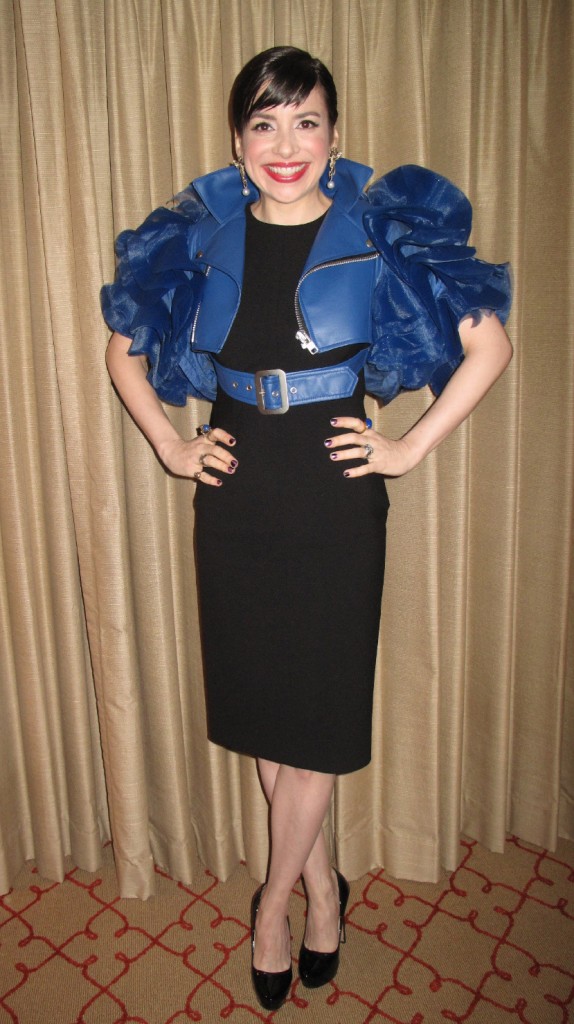 I wanted to post this last night but my computer was going so slooooowwwww despite my having freed up a huge amount of memory this weekend. I went to sleep with the unfinished post on my mind and dreamed that I saw Beyonce wearing my jacket in a music video. I also dreamed that I inherited some kind of website and gave it to Arianna Huffington. You’re welcome, Arianna!

Meanwhile, in real life, I was intrigued to see that menswear designer Simon Spurr left his self-named company days after getting a nomination for a CFDA award. Simon was one of my fellow Fashion Group International Rising Star award winners this January. 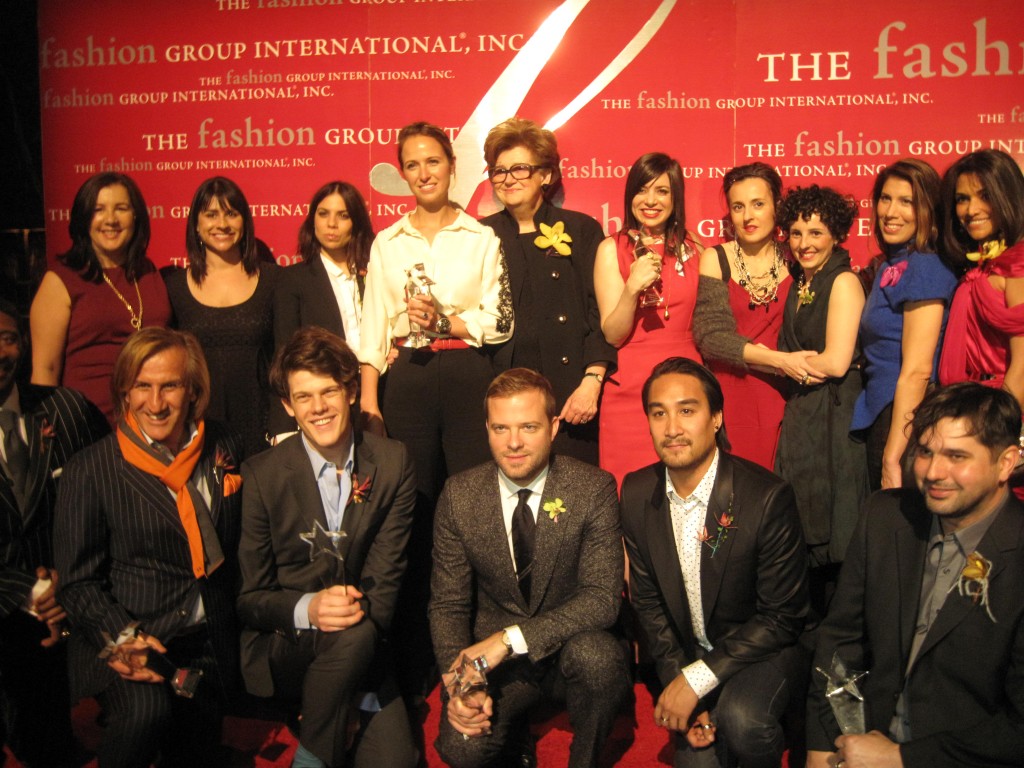 Simon is front and center. I'm standing behind, to the right of him. Click for my Rising Star post.

Spurr co-founded his company in 2006 with Judd Nydes, who helped finance the effort, according to WWD. New York Magazine said Nydes is staying with the company. Plenty of designers leave (or are forced out of) their namesake companies. Herve Leger and Helmut Lang are two examples, while Jil Sander likes to come and go. I’m still surprised to see someone leave right after being nominated for fashion’s version of an Academy Award. I’m eagerly awaiting more information.

You might also like
What Wendy Wore: Vintage Madonna
Be Yo Self ... Then Buy Rings for Yo Self
You're Invited to a Sample Sale
Previous Post: « New Music: Gangsta Boo, Speakerfoxxx, Dillon Cooper
Next Post: Wendy Brandes Jewelry Fall 2012 Lookbook »