Most of my jewelry is inspired by queens. By queens, I’m referring to royal ladies — not one of New York City’s five boroughs or Quentin Crisp. 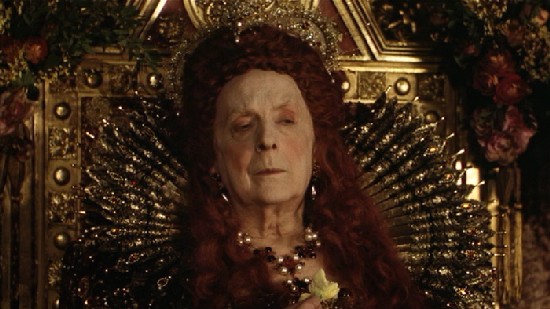 I love badass women in general and when queens are badass, they are supa dupa badass. Seventh-century Chinese ruler Empress Wu,  for instance, said she would use a whip, a hammer and a knife to train a mean, wild horse:

“First, I shall give him a lesson with the whip,” she said. “If he disobeys me, I shall blow him on the head with the hammer. If he still rebels, I shall slit his throat.”

The horse was lucky. With people, Wu usually went straight to the throat-cutting part. 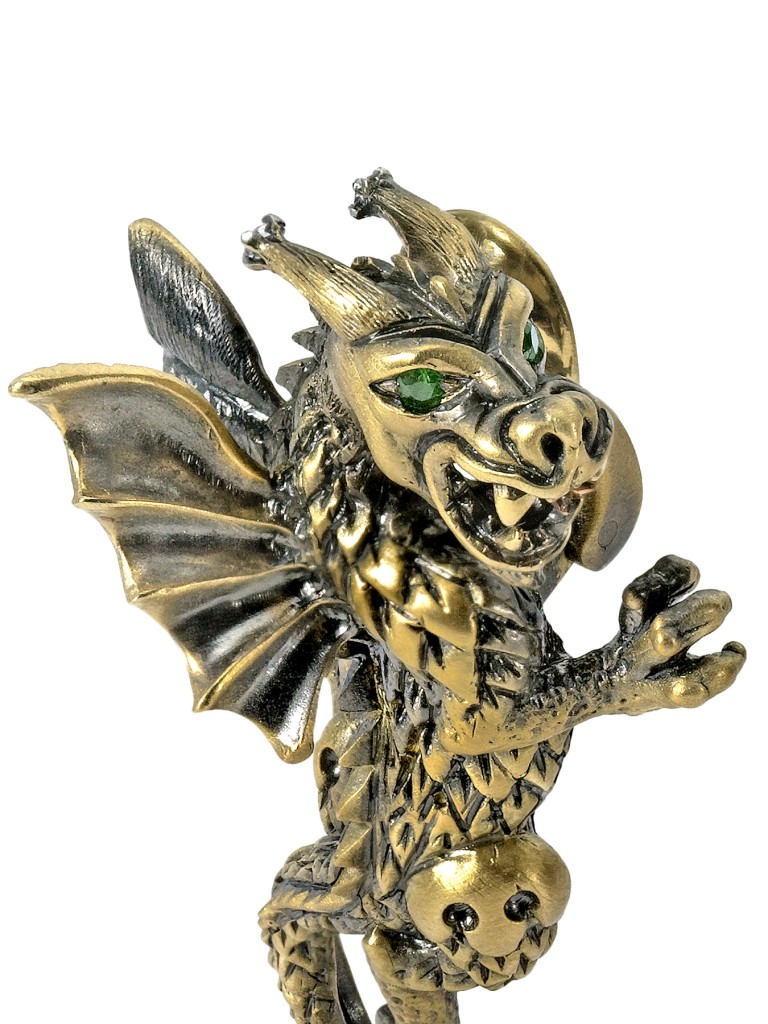 About 1400 years later, we frown upon murderous monarchs, so modern-day queens have to content themselves with throwing shade. Still, their shade is better than our shade. I was reminded of that by an article in the New York Times Style Magazine by fashion journalist Sarah Mower, who was named a Member of the British Empire — a British national honor. Writing about the challenges of dressing to meet the queen, Mower mentioned a famous insult dealt to former British prime minister Margaret Thatcher by Elizabeth II. Thatcher asked for advance notice about what the queen would be wearing to state occasions, apparently to avoid winding up in a “twins” situation. The response?

“Her Majesty does not notice what other people wear.”

And that’s how you whip, hammer AND cut a bitch without lifting a finger!