I relish an excuse for theme dressing. You can count on me to wear a heart dress on Valentine’s Day, an earring from an ’80s Madonna video to a Madonna concert and Gaga rings to a Lady Gaga concert. When MrB retired from his job at the Wall Street Journal in 2007, I wore a Wall Street Journal top. 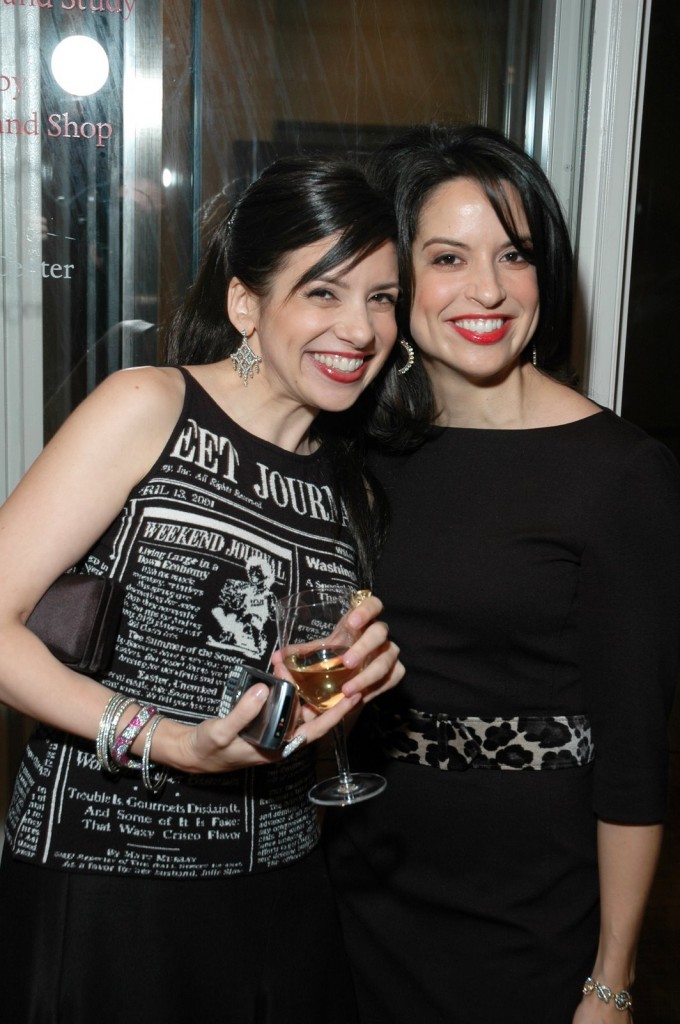 Therefore, I was thrilled to see Teija Vesterbacka, who is married to a top executive of Angry Birds-maker Rovio, wearing an Angry Birds gown to a formal event at the Finnish Palace.

I love Angry Birds, though I call it “Killing Pigs.” If MrB sees me looking at my iPhone very intensely, he asks me if I’m killing pigs. We say that even though the Rio version of Angry Birds is pig-free: the angry birds alternate between killing monkeys and freeing fellow birds from cages.

Peter Vesterbacka, the Rovio guy, likes to wear a red Angry Bird hoodie. Obviously, he couldn’t wear that to a palace event, so Teija represented for them both. I’ve seen some online commenters complaining that the dress isn’t chic. They’re suffering from a severe case of Not Getting It. This dress is greater than a Wear What You Want moment. It’s a Wear What Makes You Rich moment! Even more awesome! Teija joins Iggy Pop, Cate Blanchett and Helena Bonham Carter as one of my Wear What You Want icons.