After I posted about my designing friend Zang Toi’s Spring 2012 show this week, someone asked what had happened to the post I wrote about Zang’s appearance in the January 2011 issue of Food & Wine magazine. A magazine reader was so overwhelmed by the beauty of one gown that she had written to Zang to thank him for creating it. I remembered that post well, because I’d been a part of the Food & Wine feature, but I too couldn’t find it anywhere on my blog. It didn’t exist as one of my nearly 1,700 published posts and wasn’t lurking among my 200+ draft posts.

I was beginning to doubt my sanity when I had a “Eureka!” moment. I’m always waging war with content-stealing spam blogs but I figured one of them might have republished the missing post. I Googled all the key words I could think of and, sure enough, one asshat blog had stolen that post (and many more). Once I identified the content, my diligent programmer was able to dig the original post out of an old backup of my blog, though all the comments may be permanently lost. Sad! Anyway, I’ve republished the post so you can read that wonderful letter without giving content thieves any traffic.

Speaking of Zang, I found a photo of me lurking in back of Ivana Trump at Zang’s Spring 2010 show. (I had been very intrigued by her ponytail that day.) This is a photobombing FAIL because I’m not making a crazy expression. 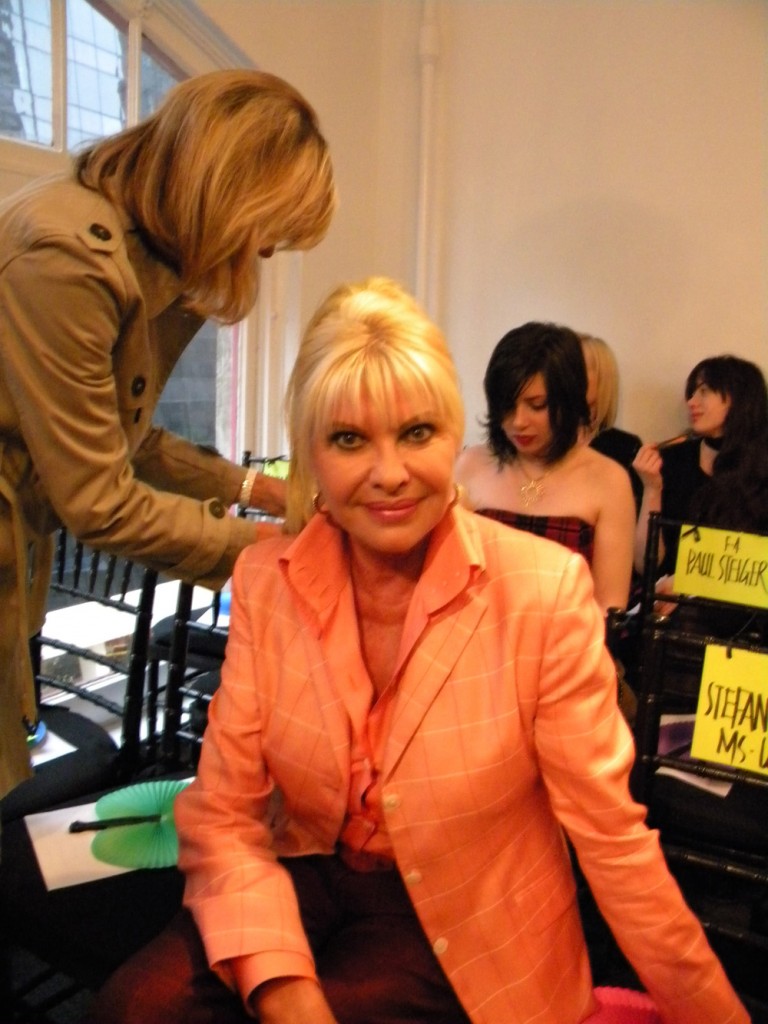 This is how a photobomb should look! 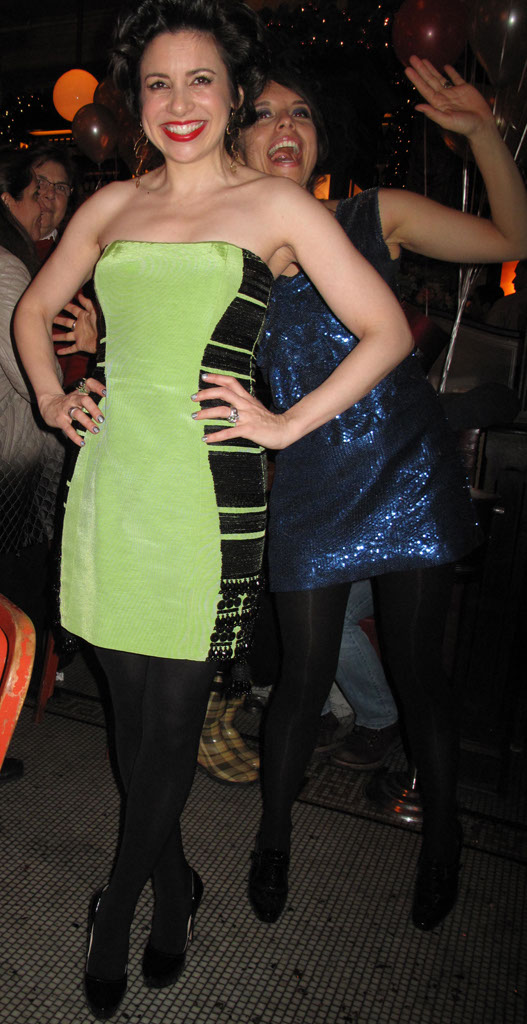 UPDATED TO ADD: My gorgeous programmer, Avanti, found the comments for the original Food & Wine post. She said, “This is the weirdest thing I have ever seen. The post had a different ID and the comments were files under another ID and so was the meta data.” Any tech experts want to weigh in on that?