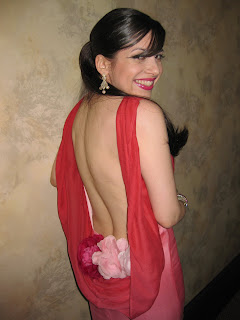 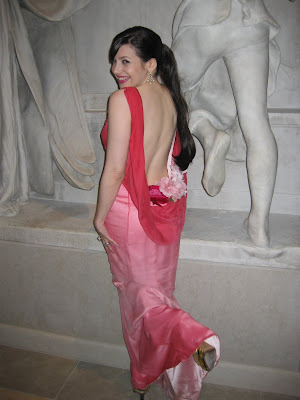 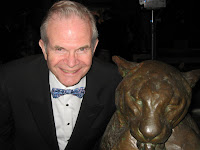 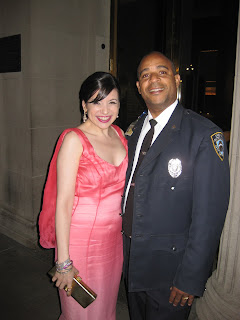 You might also like
Guess Who's Back ... With a Trump-Rat GoFundMe!
Window Shopping: Vintage Jackets to Die For
Same Old, Same Old
Previous Post: « Everyone Complains About the Weather
Next Post: Prada With Pooch »