People have been asking Carly Simon to tell them who inspired “You’re So Vain” since the song was a No. 1 hit in 1973.

“You had one eye in the mirror as you watched yourself gavotte.” 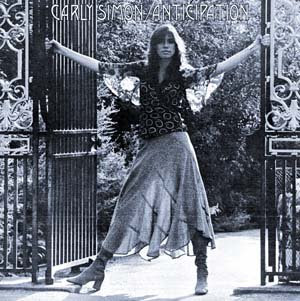 The cover of her 1971 Anticipation album 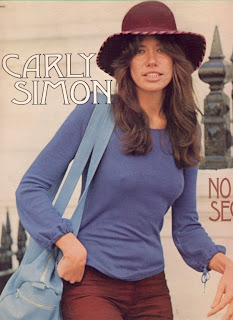 From the cover of her 1972 No Secrets album 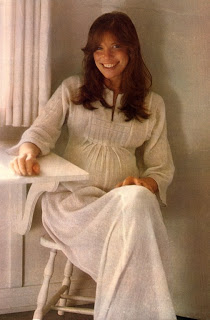 Pregnant on the cover of her 1974 Hotcakes album

You can read more about Carly in the book Girls Like Us.

Someone inspired me to write this post, but I’m not going to tell you who it is. I will say that it’s not Warren Beatty. I have to put that out there or else Warren will be calling me nonstop. When I don’t pick up the phone, he’ll start texting me, “I know ur blog is about me.” He’s pesky that way.