I was fascinated by yesterday’s New York Times story on artist Jamie Livingston, who took a Polaroid every day for 18 years. He started in 1979 when he was 22 and continued up to (and including) Oct. 25, 1997, when he died of cancer on his 41st birthday. 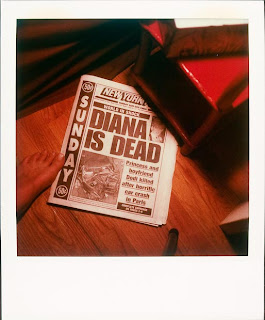 Livingston’s friends Hugh Crawford and Betsy Reid scanned and organized all 6,000 photos, which can be seen here.

An August story in The Guardian about Livingston was very informative and moving. I especially loved this anecdote:

“…the plan was to take one picture and keep it no matter how it turned out. Once they found themselves walking with circus elephants through the heart of New York, late at night. Crawford turned to his friend and suggested this could be the picture of the day. ‘He was like, “No, I took a picture of my lunch, it’s already been taken,”‘ laughs Crawford.” 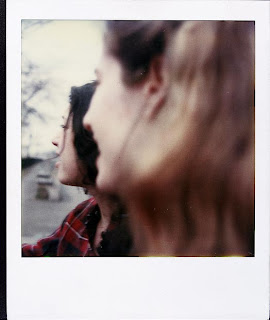 Check out Jamie Livingston’s Photo of the Day. I warn you that you’ll feel shame if you’ve missed a day of blogging due to a cold or hangover after you see Livingston’s photos from October 1997.