Yesterday we took a taxi, two trains, a bus and another taxi (one way) to visit the ruins of Kenilworth Castle. 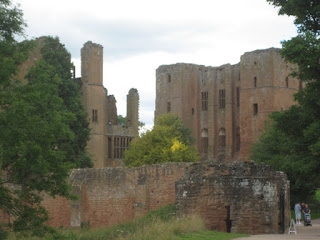 Why was I so determined to get there? Because the castle has many links to the royal ladies in my life.

Of course, the only woman mentioned in any of the signs and guidebooks we saw was Elizabeth. God forbid we admit that Matilda and Katherine existed! That might be dangerously interesting to people. 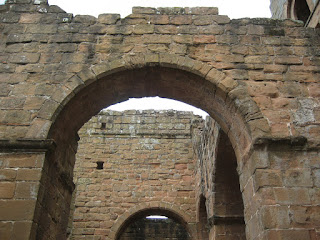 Anyway, parts of the castle were destroyed by those humorless anti-royalists during the civil war of the 1600s, and it was all downhill from there for most of the Kenilworth buildings. 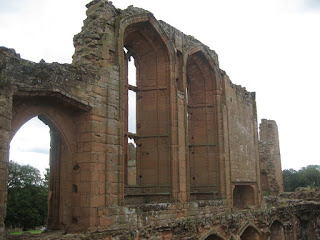 The giant windows in John of Gaunt’s Great Hall

Fortunately, the gatehouse that Robert Dudley built survived, and various families lived in it over the years — as recently as the 1930s. 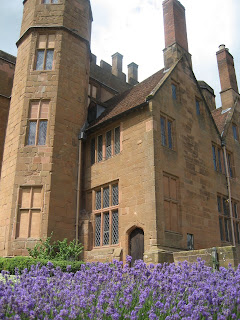 I think history is really my niche, don’t you? 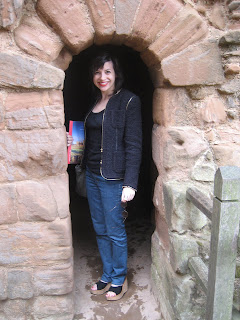 I was going to molest one of the flowers in front of the gatehouse, but someone beat me to it. 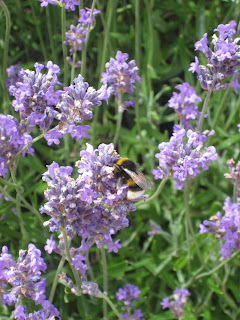 After Kenilworth, we went to the nearby city of Coventry to see the amazing cathedrals. The original cathedral, built in the 1300s, was in use until World War II, when the German bombing destroyed nearly all of it. The ruins were kept intact and a new cathedral was built immediately next door. It’s a very moving experience to see them next to each other. And we were right on time for about an hour of bell-ringing. We could see the bell ringers at work in the tower of the old cathedral. They looked like they were getting quite a workout.

I wish I had time to visit Warwick Castle (once owned by Robert Dudley’s brother) and Lincoln, but it’s on to Warsaw today. Alas! I will have to come back soon.

You might also like
What Wendy Wore: Neon-Pink Chris Benz to the Elly Awards
Throwback Thursday: Dressing Up at Decades in 2007
What Wendy Wore: Billy Idol at the Beacon Theatre
Previous Post: « Meet Cherie of Shrimpton Couture
Next Post: Cleves Ring: Completed »