My friend Jane suggested that since I successfully brought butt bows back, I should now tackle boob bows. Apparently, Anne Hathaway had a tough time with the boob bow sitch earlier this year. 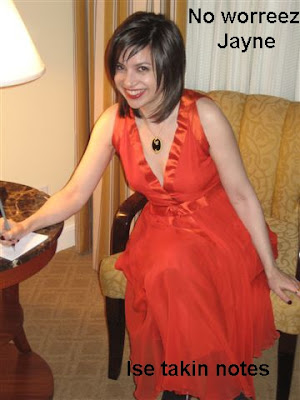 Jane has a now-dormant blog called Boycott the Bag. It had many smart and funny ideas in it, but let’s face it. I was in it for the bondage. You see, Jane has a Gucci bag that has been tied up, cooked, spiked with a high heel, threatened with a toilet flushing and sat upon. Purses and sadism? Sign me up! I contributed a photo of a Gucci being used as a dog bed. 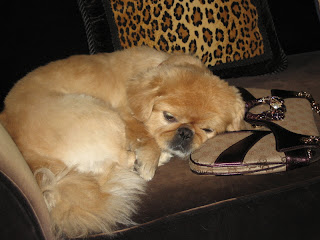 I remain very amused by Jane and her blog. I am not as amused by the fact that if you Google my name, the Gucci dog bed post is always in the top 10, if not the top five, results. I don’t mind sharing my perverted purse behavior with the world but I find this ranking very peculiar. It solidifies my conviction that Google’s “algorithm” is about as real as “Al Gore rhythm.” I’d believe that the Loch Ness monster is stank before I’d believe that Google has a system for rank. Face it, people! The system is that Amazon, the New York Times and CNN buy the top rankings and everyone else is scattered in there willy-nilly. Instead of working on their algorithm, the Google peeps spend all their time online searching for negative blog posts about their evil empire. Then they delete the blogs. You may never see me again! Goodbye, cruel world! Seriously, people, if I go missing, this man is the prime suspect! 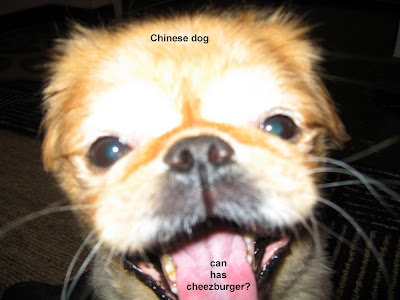