Last Sunday, my real-life husband, MrB, accompanied me to MetLife Stadium in New Jersey to see my almost-husband, Paul McCartney, in concert. 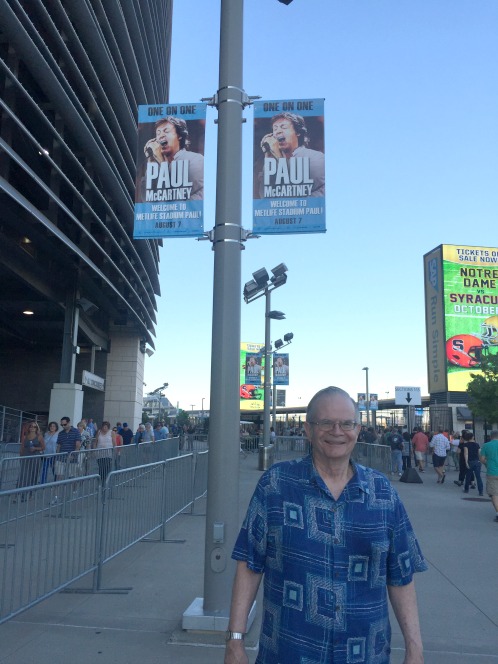 I wore the t-shirt I got at the Cavern Club in Liverpool in 2014. 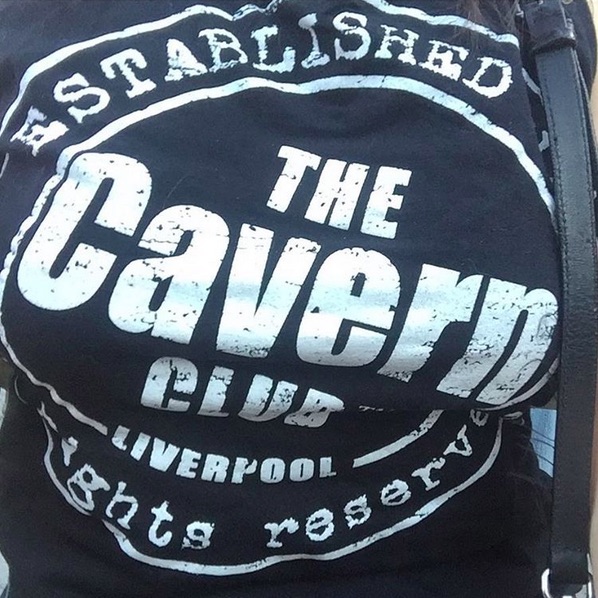 I had so much fun in Liverpool.

I didn’t take a full outfit photo, but here’s a candid picture of my face during the almost-three-hour-long show. 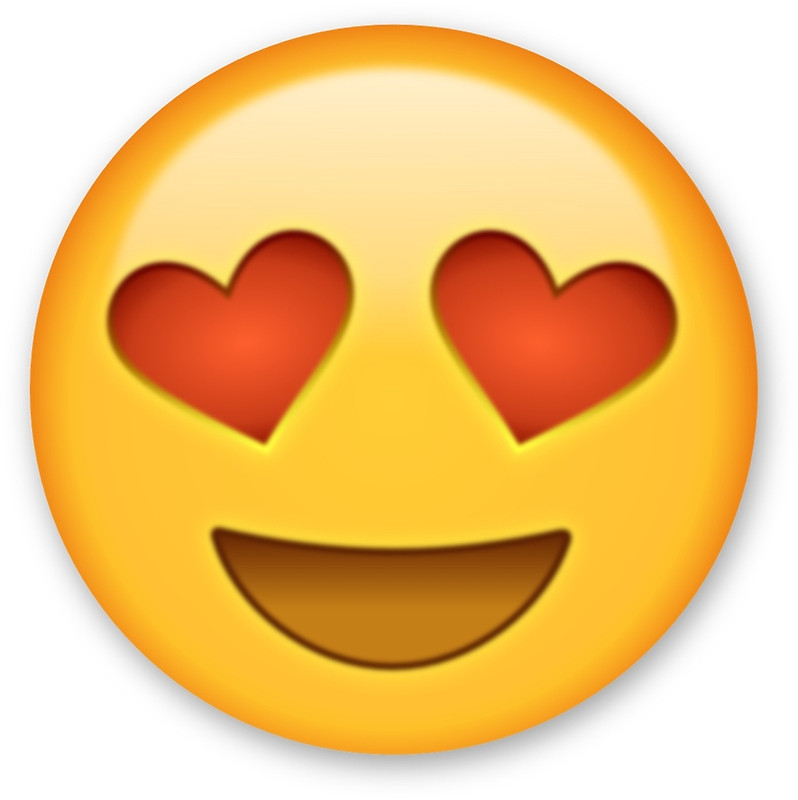 It was so good! Almost-husband Paul’s energy is incredible. I said to real-husband Paul, “This is how I want to be at 74.” 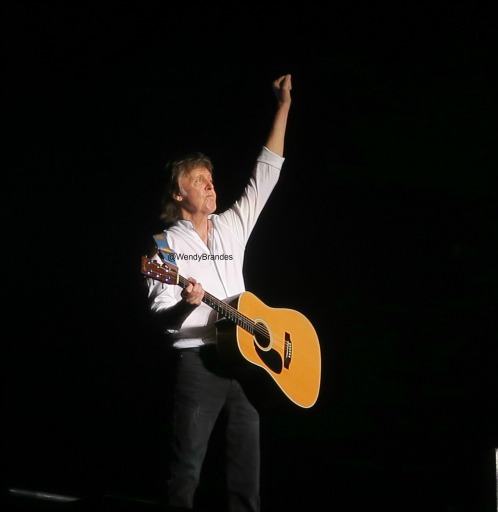 McCartney’s fellow Beatle Ringo Starr — who recently turned 76 years old —  does a good show too, complete with jumping jacks, but he always spends a chunk of time off-stage while his All-Starr band members do their thing. Sir Paul performed nonstop till a short break before the encores … and when he ran back out on stage, he was waving a big American flag. 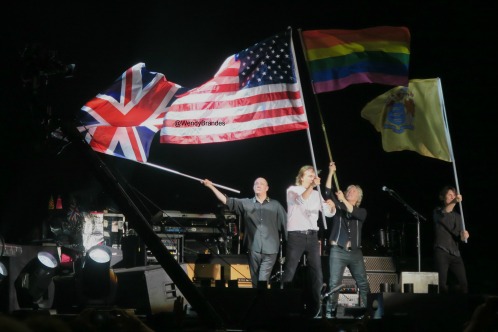 From left: the British flag, the American flag, the gay pride flag, and the New Jersey state flag.

As for the pissy people who say Sir Paul should retire, I say … 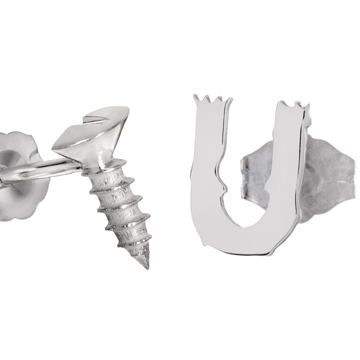 I will concede that his voice isn’t what it was FIFTY years ago, but it’s still pretty damn good.

Everyone I saw looked so, so happy to be there (though even McCartney was like “DAFUQ?!” about the guy waving a sign saying that this was his 107th Macca show) that I wished someone could bottle that kind of joy and sell it. World peace would ensue!

The 107-time concert goer was mentioned in yesterday’s New York Times interview with McCartney. Reporter Caryn Ganz also asked, “Are you familiar with the Guns N’ Roses version of “Live and Let Die”? They played it at MetLife two weeks before you got there (but your pyro was much more explosive).” For the record, Paul is “happy they did it” bu also “glad to hear our pyro is bigger and better.”

I didn’t see GNR at MetLife, but I saw them at Coachella and I agree … Paul gives us more bang for the buck.

Paul M. is also on the cover of Rolling Stone. David Fricke asks him, “Can you imagine touring like this at 80? It used to be that doing this at 40 seemed  … ” Paul chimes in:

Doris Day, who I know a little bit, once said to me, “Age is an illusion.” I reminded her of it recently – I was wishing her a happy birthday. People say age is a number. It’s a big number the older you get. But if it doesn’t interfere, I’m not bothered. You can ignore it. That’s what I do.”

That makes me feel a little guilty for calling October’s big Desert Trip concert “Oldchella.” On the other hand, my almost-husband did joke to Fricke about being “fossil rock.” Anyway, all that matters is that I will BE THERE at Oldchella, with my actual husband.

Speaking of both husbands, the Rolling Stone story points out that this summer marks 50 years since the Beatles retired from touring, with their last show being in San Francisco’s Candlestick Park in August 1966. And guess who was there to see my future almost-husband? My future actual husband! I like knowing they spent some quality time together before I was born.

You can check out my best Paul McCartney photos on Flickr by clicking the photo below. All of them except one were taken of Paul on the stage, not from the big screen! 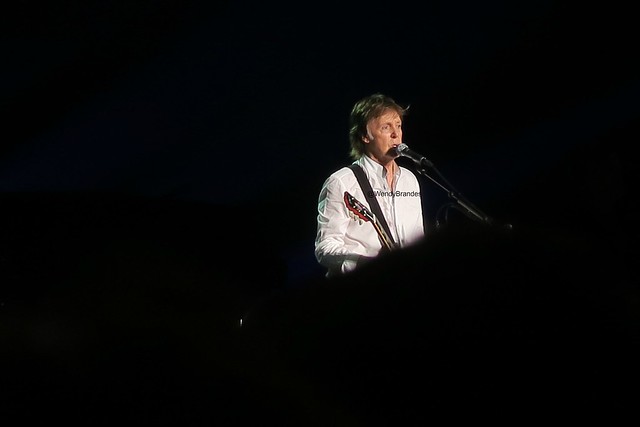 You might also like
She's Not a Mad Queen; She's an Angry Queen.
"Leaf Me Alone" Minx Manicure by Tracylee Percival
Wednesday's Video: My Next Speaking Gig
Previous Post: « Customer of the Day: Grace Lavarro
Next Post: The Week in Review »