I hope that all of you who were so supportive of blogger Jennine Jacob of The Coveted have seen the good news. Her situation is resolved.

I had offered to donate half the price of several ring styles to Jennine. Now I will redirect that money to Women in Need, in memory of my friend, clothing designer Charles Nolan. 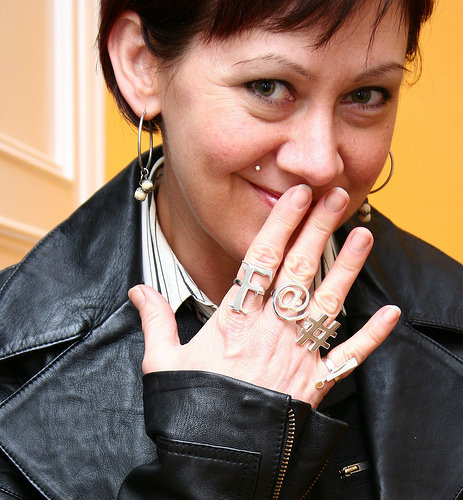 Audi models the swear rings. Get yours and cuss people out for a good cause.

I went to Charles’s beautiful and moving funeral at The Church of the Blessed Sacrament yesterday (It’s a lovely church. Worth taking a peek in if you’re ever on the Upper West Side of Manhattan). Of course, the funeral was beautiful because, as his partner Andy Tobias pointed out, Charles planned it, right down to the bright blue coffin. Charles did things right. Andy told us that one of Charles’s last projects was the remodeling of the exceptionally ugly hallway outside their apartment. Renovation was underway when Charles said, “I’m not going to die until that hallway is done.” Andy said he initially considered keeping Charles around by asking the workers work more slowly … until he realized it was impossible for them to go slower than they already were. Instead, he explained that Mr. Nolan need the job done so he could take his leave. The workers finished the job on Thursday; Charles died in Andy’s arms on Sunday. Andy said that not only is Charles’s hallway the most beautiful hallway currently on the Upper West Side, but it’s the most beautiful hallway that will ever be on the Upper West Side. I believe it. 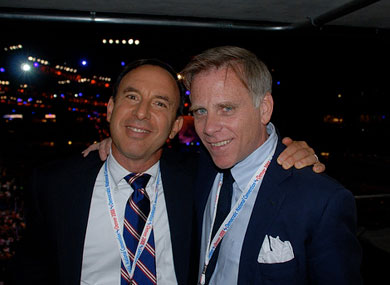 Andy (left) and Charles. From Advocate.com.

Andy also said that while reviewing the music for the funeral, he objected to one of  Charles’s choices, saying it would have people bawling right from the start. “Well, I hope you’ll all be slightly devastated,” Charles retorted. I don’t know if he snapped his fingers in a Z formation after saying that. Perhaps he said it very sweetly. But I would bet on it being sassy.  You can get an idea of Charles’s sass by going to the Business of Fashion for an interview of Charles conducted by none other than Andy. I particularly enjoyed these answers:

I admit that I was crying over this post till I read that interview. Even though I remain “slightly devastated,” I laughed loud enough to receive a disdainful look from Henry the dog. 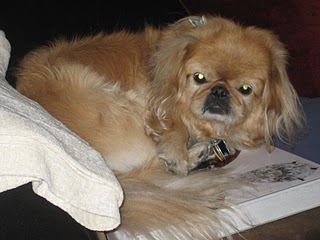 "I was taking a very important nap!"

So, to sum things up:

UPDATED TO ADD: Gorgeous blogger Mardel of RestingMotion got a set of swear rings. Thanks to donating to Women in Need, Mardel! 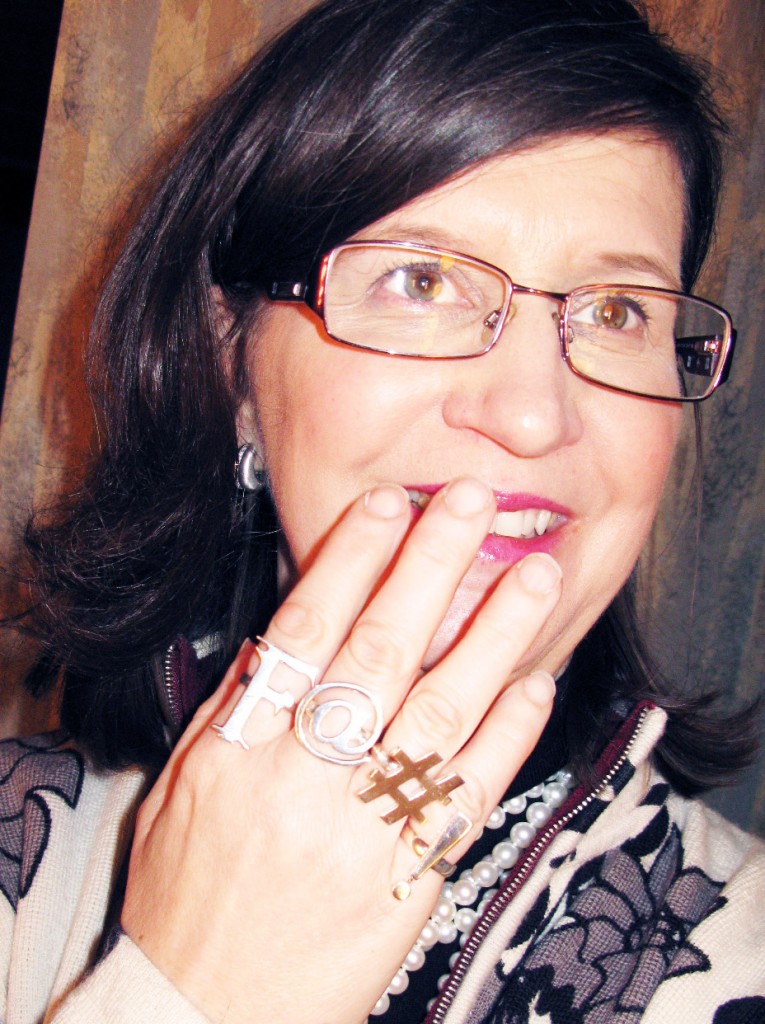