I took a quick trip to Phoenix over the weekend. Thinking of Lexie, the gorgeous blogger who requested casual pictures, I posed with the local flora in the leopard-print Betsey Johnson jacket I’ve had since the early ’90s. 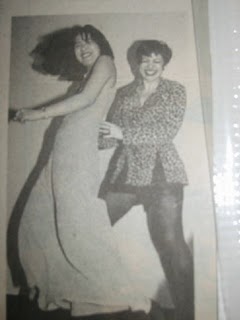 Bill Cunningham from the New York Times took this picture.

And here’s the jacket now. These days, I wear it with pants instead of micro minis. 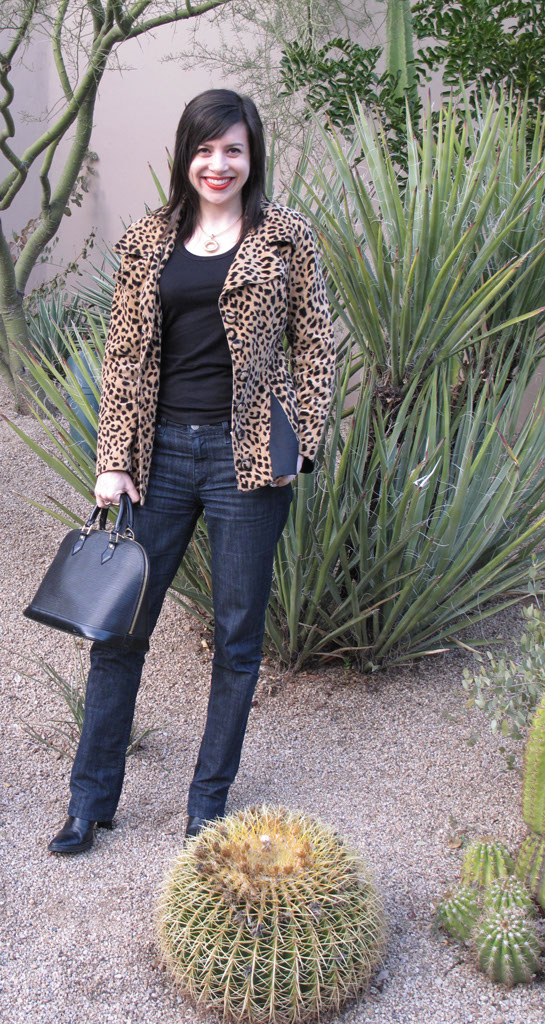 Of course, I’ve been watching the news of the terrible shooting, in Tucson, of Rep. Gabrielle Giffords and numerous other people. As an ex-journalist, I was impressed by quality of coverage on local newscasts. They outshone some of the national television broadcasts. I do hope this event encourages people to tone down the hateful rhetoric that passes for political debate these days.

There’s a personal story about the shooting by blogger Jenni of Pagano Design that you should read here.