It was a beautiful spring day in New York City, so I took a few photos to share with you.  I was inspired when I came upon these two models modeling. 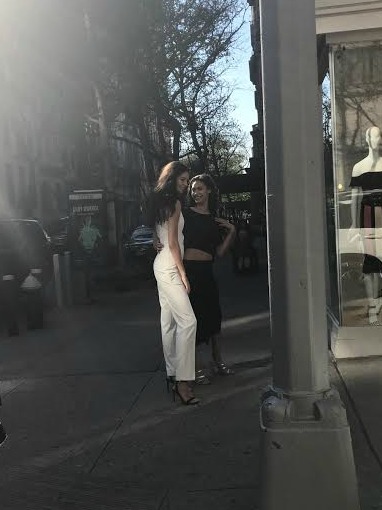 Then I noticed a window box of flowers. I appreciate these. It’s like, “Yay! Someone’s making an effort.” 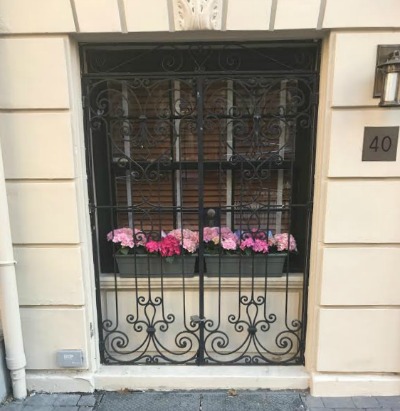 My favorite flowers are blue ones because I don’t see them often. Hydrangeas get bonus points because of this iconic Madonna moment. 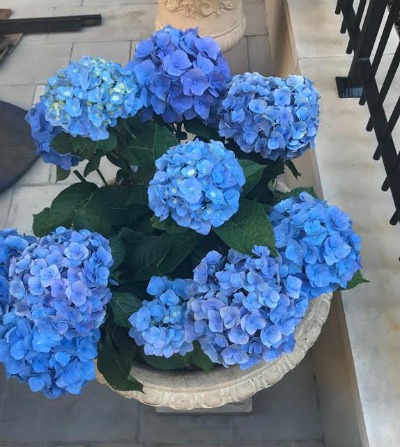 Every once in a while, I browse Etsy and eBay for a satin baseball jacket like one I had as a kid, so I loved seeing this jacket even before I realized it said, “Join a Girl Gang.” 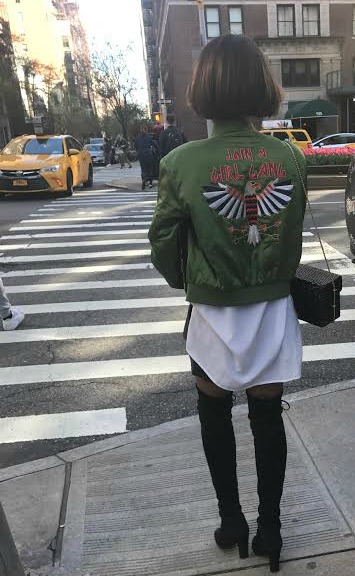 Now that I have a pet stroller I keep an eye out for other people using them. This 12-year-old Westie is named Carly, but her nickname is “Noodle.” She can’t walk with the ease that she used to, so her humans put her in the stroller and take her to the park. 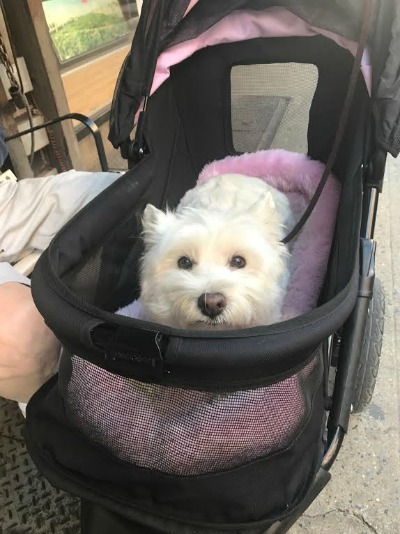 If you really want to get a lot of attention in New York, try pushing a cat in a stroller. Quite a few strangers have taken photos of Purrkoy the kitten as he rolls along. 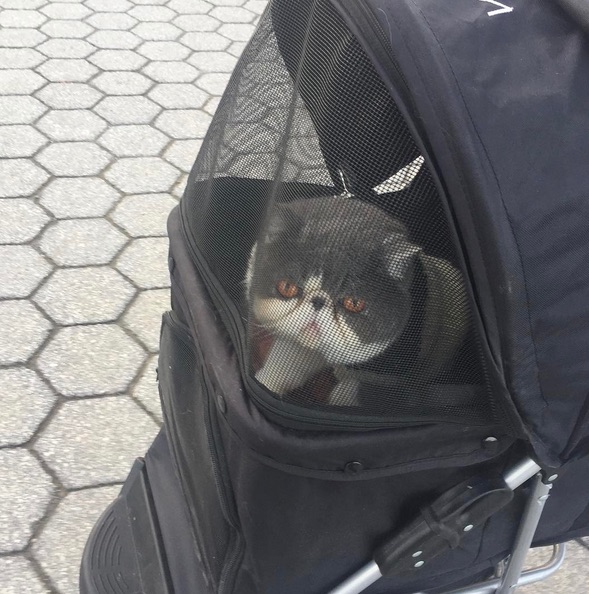 This was two weeks ago. Excuse PK’s resting bitch face. He had a great time, I swear.

I originally bought the stroller for Gigi the dog, who is 15 1/2 and has trouble walking for more than a block … if it’s a direction she doesn’t want to go in. She now gets a ride to the vet and groomer (she happily gallops home from those places on her own four feet). When Gigi isn’t using the stroller, PK gets to go out and people watch. Say hi if you see us strolling by!