MrB and I were in Los Angeles for the Vanity Fair Oscar party on Sunday. (Thanks for inviting us, Graydon Carter!) 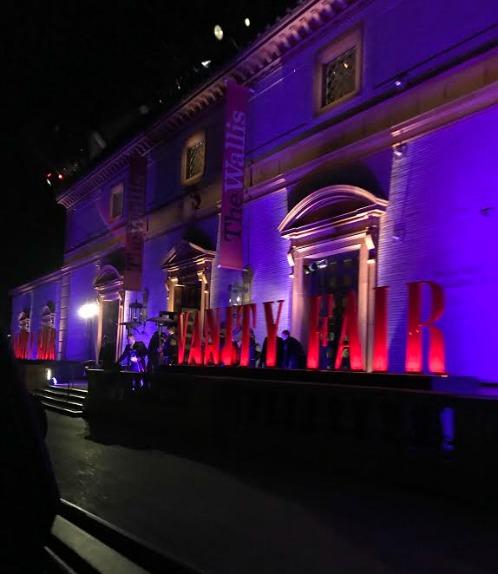 We watched the Oscars as we got dressed, and we were standing in front of the television, ready to walk out, just as Best Picture was announced. I was disappointed that La La Land won, so after listening to part of the producers’ acceptance speeches, I convinced MrB to turn off the TV and hit the road. We missed EnvelopeGate by a second, which was probably for the best because I doubt I would have been able to tear myself away if I’d seen it live. I was idly scrolling through Twitter in the car when I saw that the winner actually was Moonlight. 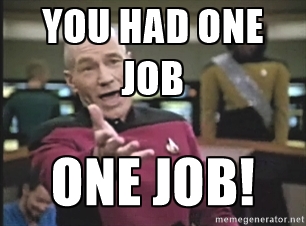 We were still in shock when we got to the party, so I hit the Champagne pretty hard before hitting the photobooth. Can you tell? 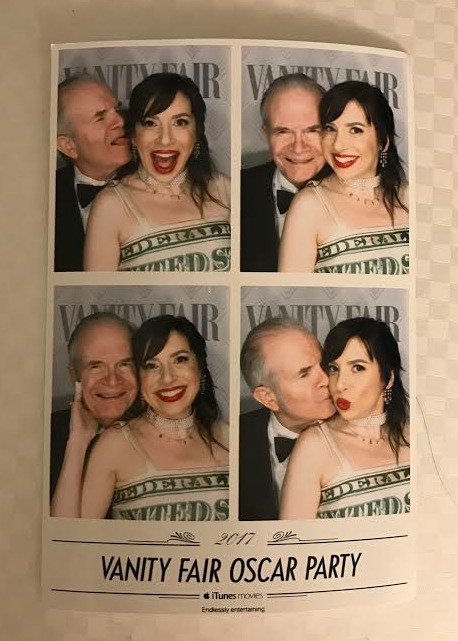 The dollar-print dress that I wore is what I call “double-vintage,” meaning it was already vintage when I bought it years ago. A good example of double-vintage is the ostrich-trimmed gown of unknown origin that I bought in 1994. 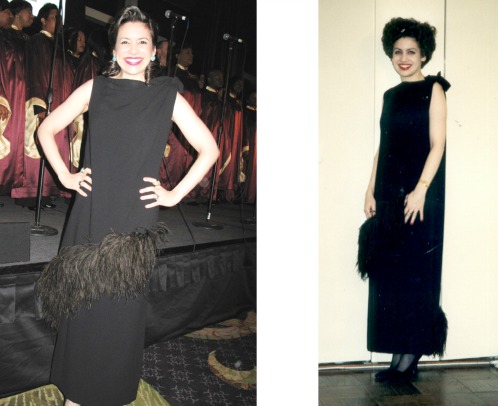 The dollar dress was designed in 1991 by Christian Francis Roth. I bought it on eBay in 2009, so it hasn’t been hanging around my closet for 23 years like the feather-trimmed dress, but eight years is still pretty impressive, no? I’ve worn it a number of times, including to a pre-Oscar party in 2013. 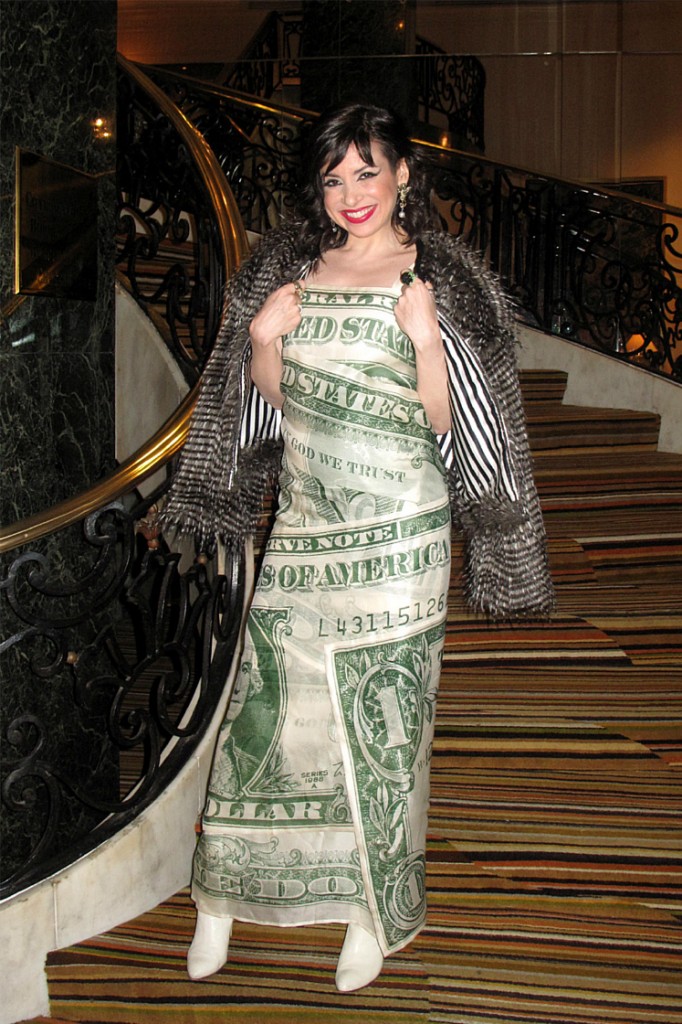 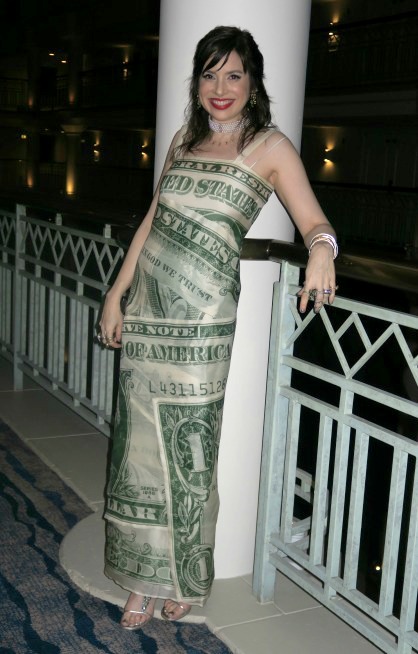 I figured that if people asked why I was wearing a dollar dress, I’d have a good excuse to encourage them to support the free press by donating to the ACLU, the Committee to Protect Journalists, and ProPublica. (Subscribe to Vanity Fair too! Its investigative pieces include this 2016 story showing the NRA is much weaker than it pretends to be.)

As a bonus, this look also gave me a reason to say, “Cash me ousside, how bow dah?” 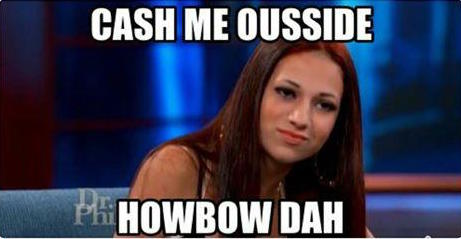 Click to read about the Dr. Phil clip that led to this meme. 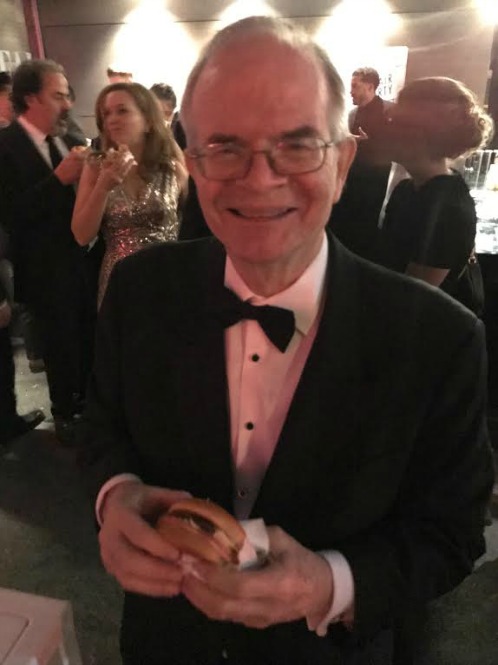 Think about it! In the wake of that Best Picture drama, a woman dressed like money could have have slurred, “Cash me ousside” to an A-list celebrity, and it would not have been the weirdest event of the evening. I’m kicking myself for missing a once-in-a-lifetime opportunity.

UPDATED TO ADD: Bwah! We were caught sneaking by Kyle MacLachlan! Click to see both very flattering photos.

Embed from Getty Images
You might also like
Outfit Post: Learning Manners From Gang Members
Ahead of My Time, Once Again
What Wendy Wore: Zang Toi and a Big Day for Ears
Previous Post: « My Best Dressed at the 2017 Oscars Is …
Next Post: Social Media Advice From Wendy Brandes and JCK »