The author, poet and civil-rights activist Maya Angelou died today, aged 86. I suspect some people know her work primarily from the Angelou epigrams that circulate on Instagram and Pinterest. This one is often posted by someone who is feeling burned. 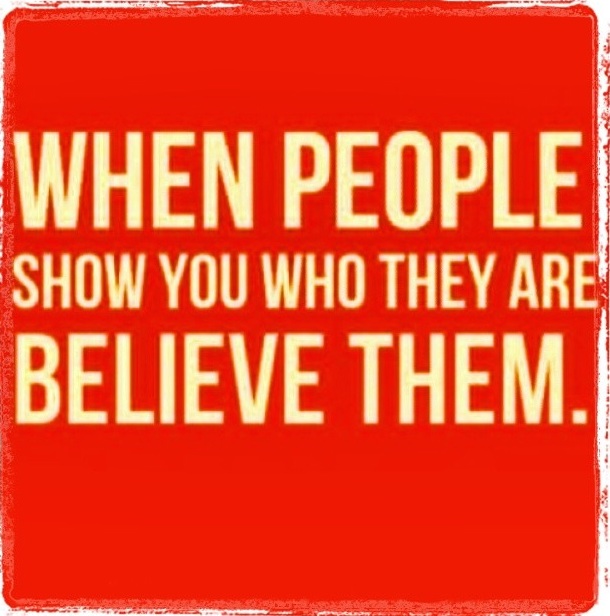 This one is also popular. 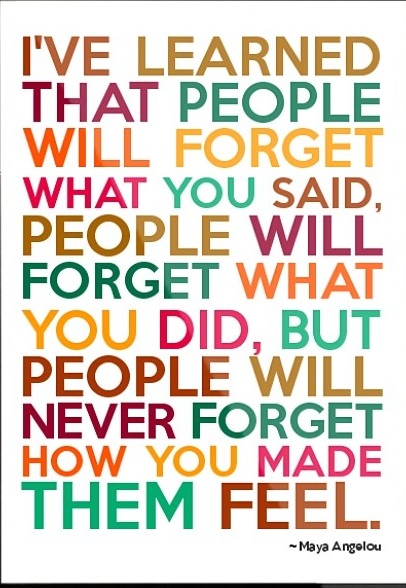 But Angelou was much more than a dispenser of astute self-help and self-improvement advice. Even “author, poet and civil-rights activist” fails to fully capture her extraordinary life. I like the way Time Magazine goes about describing her in its obituary.

“When Maya Angelou was 16 she became not only the first black streetcar conductor in San Francisco but the first woman conductor. By the time she was 40 she had also been, in no particular order, a cook, a waitress, a madam, a prostitute, a dancer, an actress, a playwright, an editor at an English-language newspaper in Egypt, and a Calypso singer (her one album is entitled “Miss Calypso.”) It wasn’t until 1970, when she was 41, that she became an author: her first book, I Know Why the Caged Bird Sings, told the story of her life up to the age of 17.” 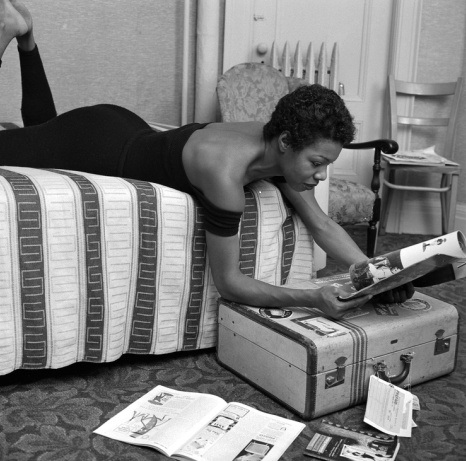 Angelou in her performing days, taking a moment to do some reading back stage.

As Time reported, Caged Bird, includes this particularly horrible part of her story:

“When she was 7 her mother’s boyfriend raped her. She testified against him in court, but before he could be sentenced he was found beaten to death in an alley. Angelou’s response to the trauma was to become virtually mute – she couldn’t, or wouldn’t, speak in public for the next 5 years. She often cited this silent period as a time when she became intimately aware of the written word.”

Caged Bird was the first of six volumes of autobiography — which only take her up to age 40. In addition to the roles described by Time, she was, as the New York Times notes, an administrative assistant in Ghana; official of the Southern Christian Leadership Conference and friend or associate of some of the most eminent black Americans of the mid-20th century, including James Baldwin, the Rev. Dr. Martin Luther King Jr. and Malcolm X; a Tony-nominated stage actress; college professor; lecturer; frequent guest on television shows “from Oprah to Sesame Street” and including a supporting role in the groundbreaking miniseries Roots; a hip-hop influencer and inspiration; as well as the “subject of a string of scholarly studies.”

She wound up rubbing elbows with presidents. In 1993, she delivered the inaugural poem at Bill Clinton’s swearing-in as president. In February 2011, Barack Obama presented her with the Presidential Medal of Freedom, the country’s highest civilian honor. (Both of them made statements about her today.) 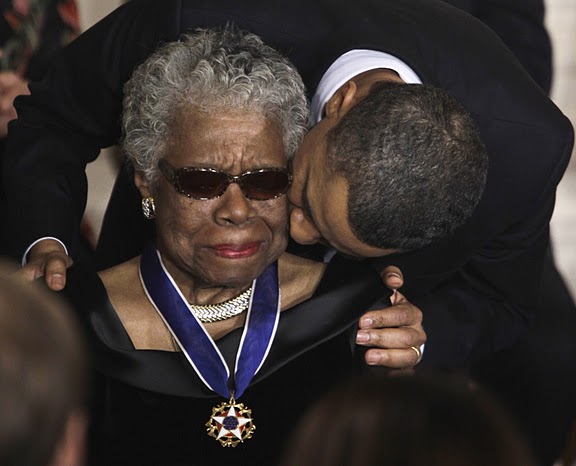 Angelou getting a medal and a kiss from Obama in 2011.

If you’re not familiar with Angelou’s writing, you want to pick up I Know Why the Caged Bird Sings now, right? How can you resist? If you still need to read a review, you can check out the original 1970 reactions from Newsweek and the Washington Post.  “While I was writing the book, I stayed half drunk in the afternoon and cried all night,” she told the Post that year.

Graphic designer Massimo Vignelli, who died yesterday at 83, might not have been as famous as Angelou, but his work definitely touched the everyday person. I loved the Big Brown Bags he created for Bloomingdale’s in the 1970s. 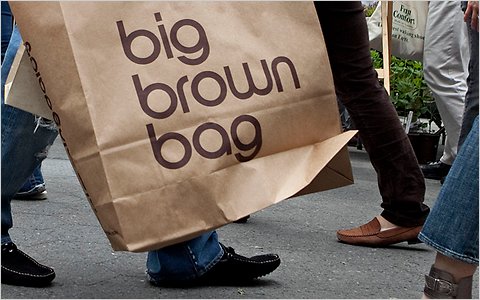 Going to Bloomie’s in New York City was a cause for major excitement when I was a teenager. I remember the first time I got a Little Brown Bag. I was thrilled: “OH MY GOD, there are ones that say ‘LITTLE’ on them too!” 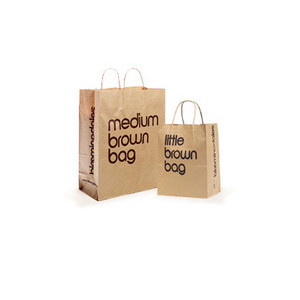 And guess what you can get now? 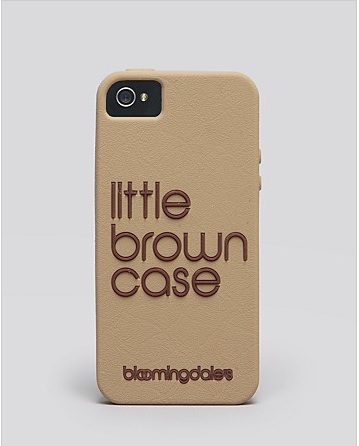 If cell phones had existed when I was a kid, I’m sure I would have wanted this.

But I think Vignelli’s most beautiful and most controversial design was his sleek 1972 New York subway map. 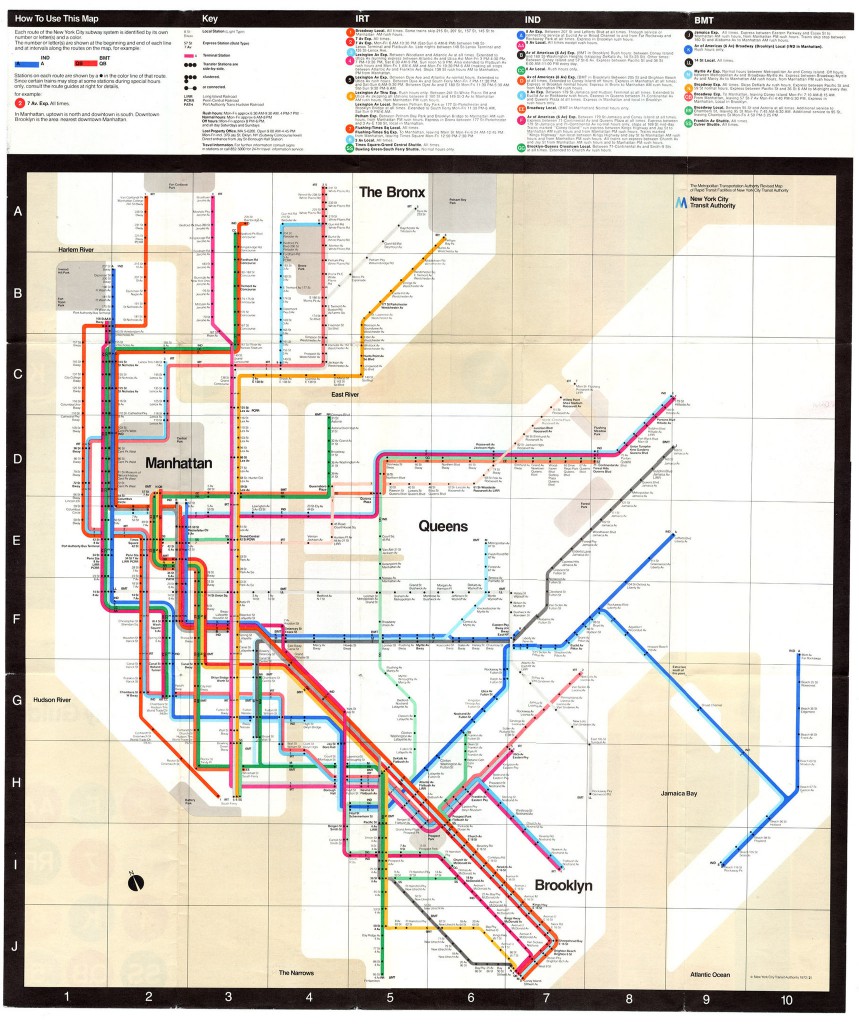 In its Vignelli obituary, the New York Times described the reaction to the map:

“… many riders found it the opposite of understandable. Rather than representing the subway lines as the spaghetti tangle they are, it showed them as uniform stripes of various colors running straight up and down or across at 45-degree angles — not unlike an engineer’s schematic diagram of the movement of electricity.

What upset many riders even more was that the map ignored much of the city above ground. It reduced the boroughs to white geometric shapes and eliminated many streets, parks and other familiar features of the cityscape. Tourists complained of getting off the subway near the southern end of Central Park and finding that a stroll to its northern tip, 51 blocks away, took more than the 30 minutes they had expected. Gray, not green, was used to denote Central Park; beige, not blue, to indicate waterways.”

When the Times interviewed Vignelli in 2006, he said, “Of course, I know the park is green, not grey. Who cares? You want to go from Point A to Point B, period.” Ha! While the Vignelli map earned a place in the Museum of Modern Art’s collection of postwar design, it was replaced on the subway in 1979 with a “more geographically faithful one,” the Times said. However, in 2011, the Metropolitan Transportation Authority did ask Vignelli to reinterpret his design for a web page that tracks weekend service changes, so the map lives on in a fashion.

I’ve had more opportunity than a lot of other people to study the quirks of the 1972 map because I have a dress with a Vignelli map print. In 2009, I put it on and lurked by a subway station hoping to assist straphangers. 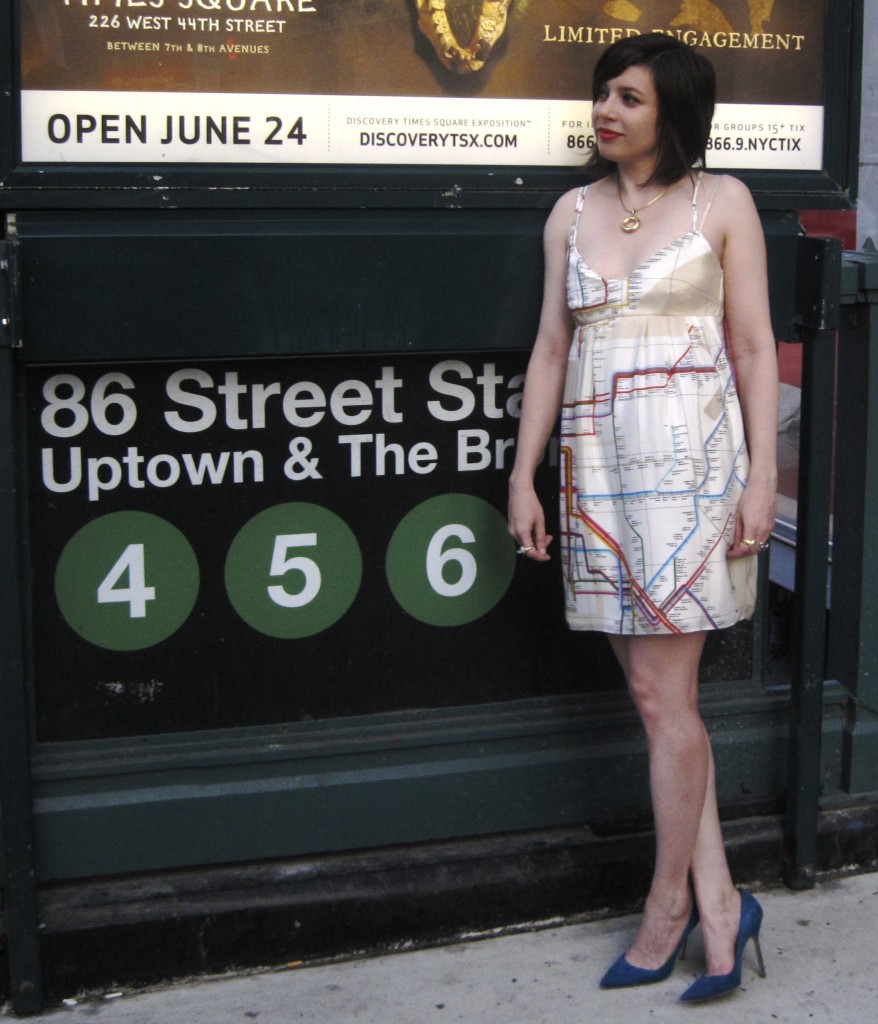 Alas, my mother was my only customer.  It ain’t easy being a Good Samaritan of the subway system! If the weather ever warms up here, I’ll get this piece out of storage and wear it again as a tribute to the map maker.