After two Mexican beers — including one Dos Equis — at Dos Caminos, I thought it would be a great idea to take a picture between two friendly-looking cacti. 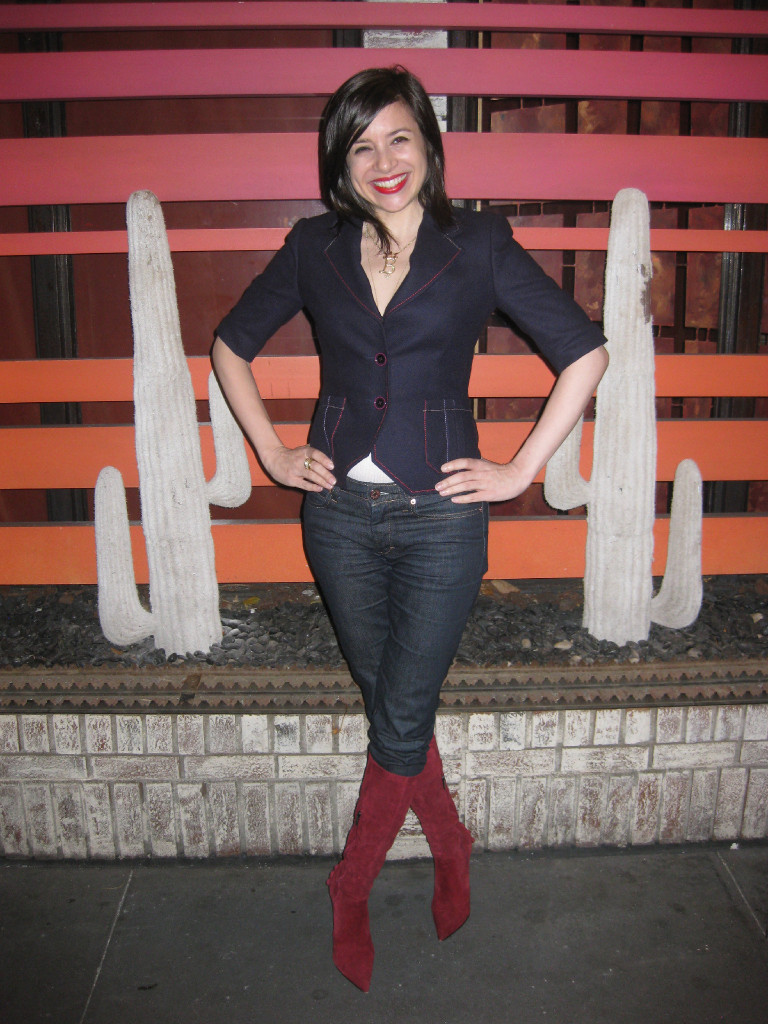 I’ve seen a lot of beer commercials over the years but none of them has ever made me order a beer until now. In fact, I would have had dos Dos Equis, but the restaurant ran out. The Most Interesting Man in the World is moving a lot of beer! I settled for a Corona instead.