Thanks to Accessories Magazine for including my raised hand emoji earring in today’s “Trend Finders” post! 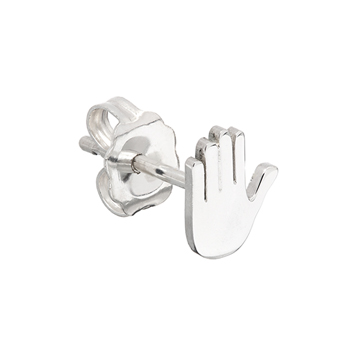 In case you missed it last month, the Unicode Consortium — aka Emoji Headquarters — revealed 38 new emojis that are proposed for a June 2016 launch. The list includes crossed fingers, which I already have in jewelry form … 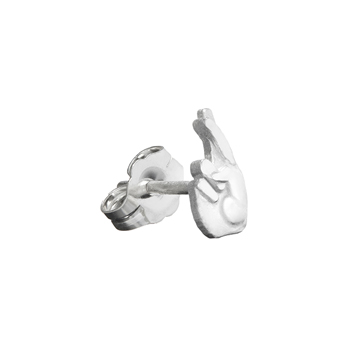 … and a “call me” hand that looks much like my “shaka” hand turned on its side. 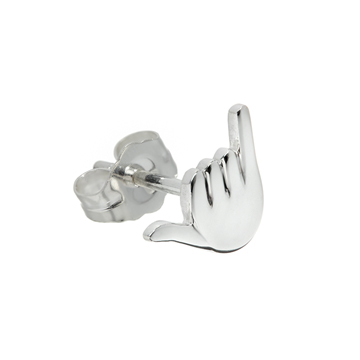 As we found out from the last, bigger emoji release, Unicode’s approval of new emojis doesn’t make them instantly appear on your phone.  The likes of Apple and Google have to add the new designs to their operating systems in a separate step. Last June, Unicode announced new emojis would be available in a month, but it took until this April for Apple to release iOS 8.3, which included, among other things, the long-awaited racially diverse emojis.  Just today, Apple announced its next operating system, iOS 9, which will be released later this year, meaning it will come out ahead of the new emojis, so we’ll have to wait for a later update to encompass the crossed fingers, call-me hand and — most importantly, perhaps — the bacon emoji.

Meanwhile, my latest emoji designs — teased here — will be on my site this month and I just ordered up a new one today! Anyone want to take a guess at what it is? I’m excited to tell you how I decided to do that one, but that’s a story for another day.

The gorgeous Brittany Siminitz of JCK has another tease for you (a jewelry tease, you perverts!). She’s got the first close-up photo of my new Dragon and Knight Maneater ring. You’ve seen it from a short distance, modeled by the dashing Craig Selimotic Danforth of the Gemological Institute of America. For a better look, visit Brittany here. This is one ring that’s going to take about eight photos and a video in order to display all its details, so there’s much more ahead.

You might also like
The Final Friday the 13th Earrings!
Peace and Love ... and Cussing
Fine Jewelry for the Holidays
Previous Post: « Throwback Thursday: Hugs and Hisses
Next Post: Turquoise Has a Moment on National Jeweler »