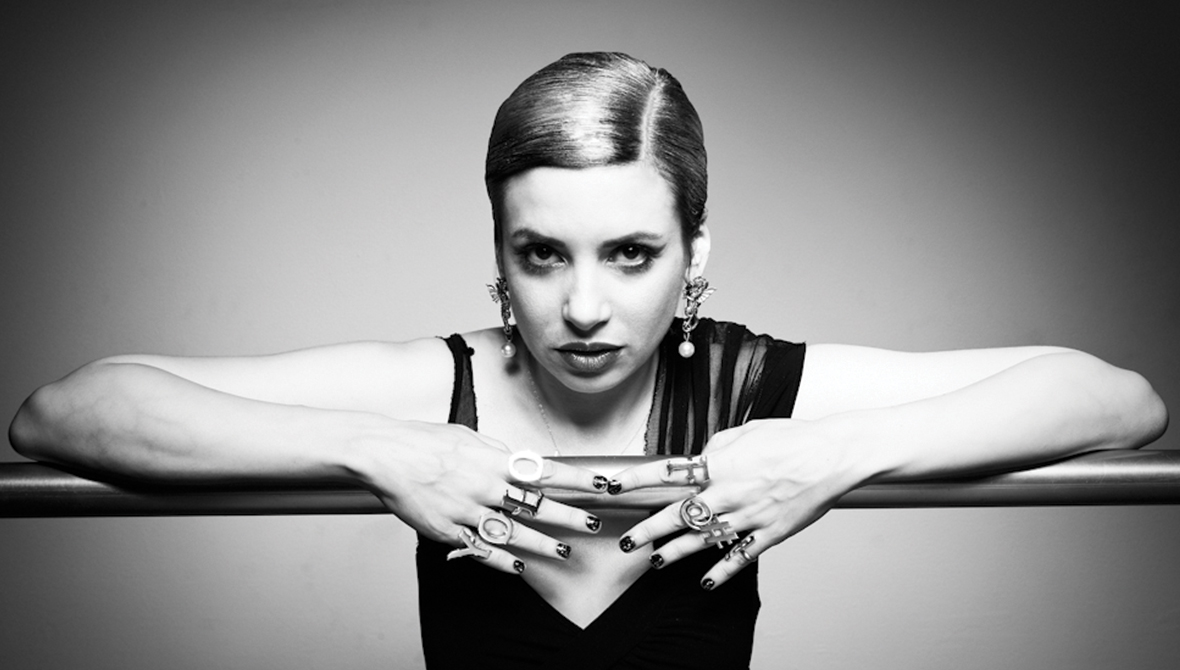 Jewelry design is Wendy Brandes’s second career. Wendy started out as a business journalist at the Wall Street Journal and CNN, later switching to pop-culture coverage during her tenure as managing editor of People magazine’s website. Her story-telling skills remain as strong as ever — but they’re now expressed in carat weight and grams of gold instead of word count. Her line is divided into three distinct collections, inspired by the unique qualities of specific precious metals but tied together by the fact that every design earns the title of “Fine Jewelry for Witty People.”

In addition to the three metal-driven collections, Wendy specializes in fully custom designs, including wedding jewelry, which she makes from scratch for clients using the lost-wax casting method. She particularly enjoys doing redesigns using old gems. As she tells customers, "There’s no sense in owning jewelry if you never wear it."

Wendy has been featured in publications including the New York Times, InStyle, Elle, W Magazine, Paper, and British Vogue, and her jewelry has been spotted on Rihanna, model Bella Hadid, Britney Spears, and Grammy-nominated singer/songwriter Skylar Grey. Wendy received Fashion Group International's Rising Star Award for fine jewelry in 2012 and the Women’s Jewelry Association Award for Excellence in 2017. Her work has also been recognized in the AGTA Spectrum Awards, JCK's Jeweler's Choice Awards, the InDesign Awards, and the American Jewelry Design Council New Talent Competition.

Wendy also finds time to be a sly satirist and blogger on fashion, popular culture and history. Her observations have led her to declare, “Never Is the Next New Thing™”, meaning that what you think won’t happen often winds up taking over the world! She experienced that personally when she defied conventional wisdom about luxury goods and led the industry into the social-media realm by launching her humorous and frank blog in 2007. You can also follow Wendy on Twitter, Instagram, Facebook and Pinterest.

Top
item(s) in your cart 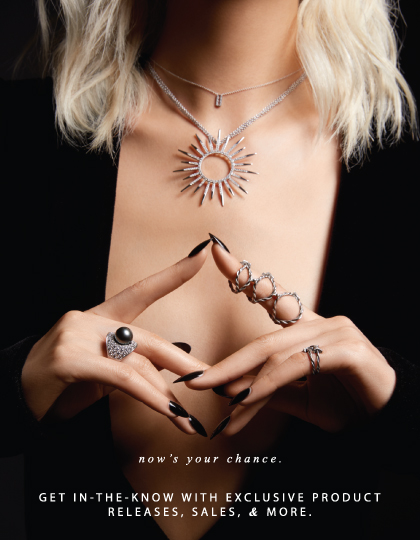 Keep up with current news and offerings by joining our newsletter!