Rapper Nas posed with his ex-wife Kelis’s green wedding gown on the cover of his new album. 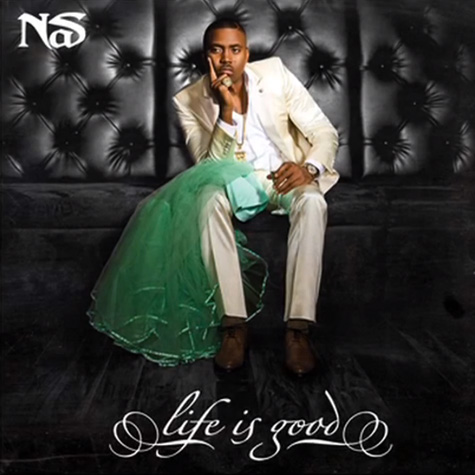 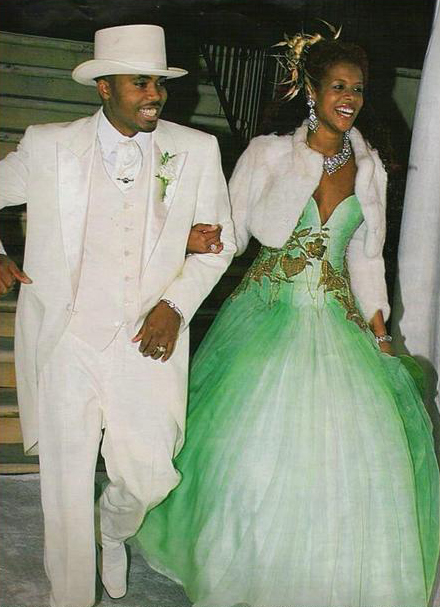 Nas and Kelis "in happier days," as the gossip rags say. Click for photo source.

While I’m amused by Nas’s recycling of the gown, I’m on Team Kelis, as far as music goes. She has a lot of good songs, but I think this is my favorite … because I’m bossy!

I miss the rainbow ‘fro Kelis had when she released her first album in 1999. 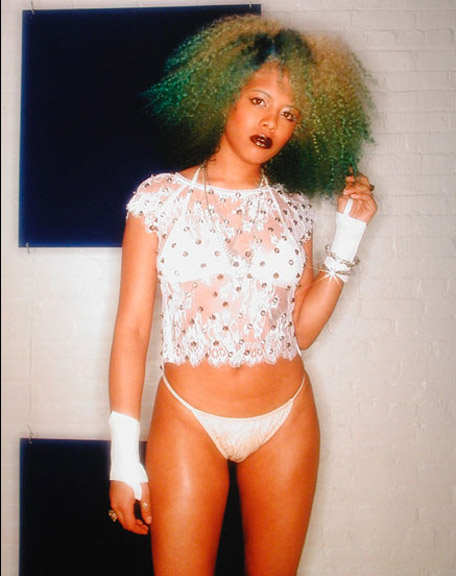 I had some fun with my own hair color yesterday, when superstar hairstylist Julie Matos spray-painted it silver and gold. Here’s a peek. 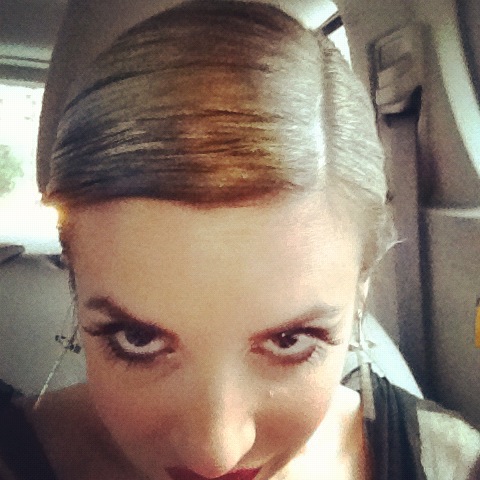 You might also like
What Wendy Wore: Sequins for the PRhyme Party
Greetings From the Portland Jewelry Symposium
I Always Thought She Had Good Taste!
Previous Post: « What I Ate in London Last Week
Next Post: Great Minds Think Alike … About Embroidered Boots »