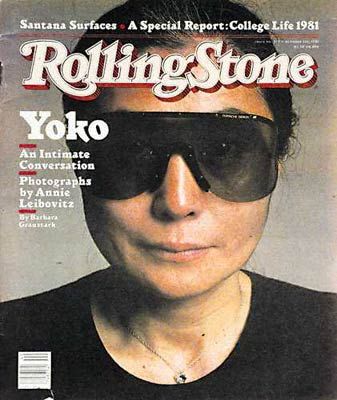 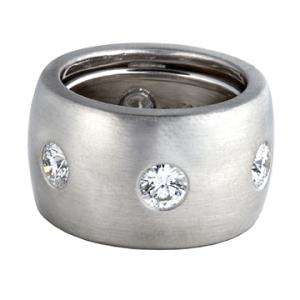 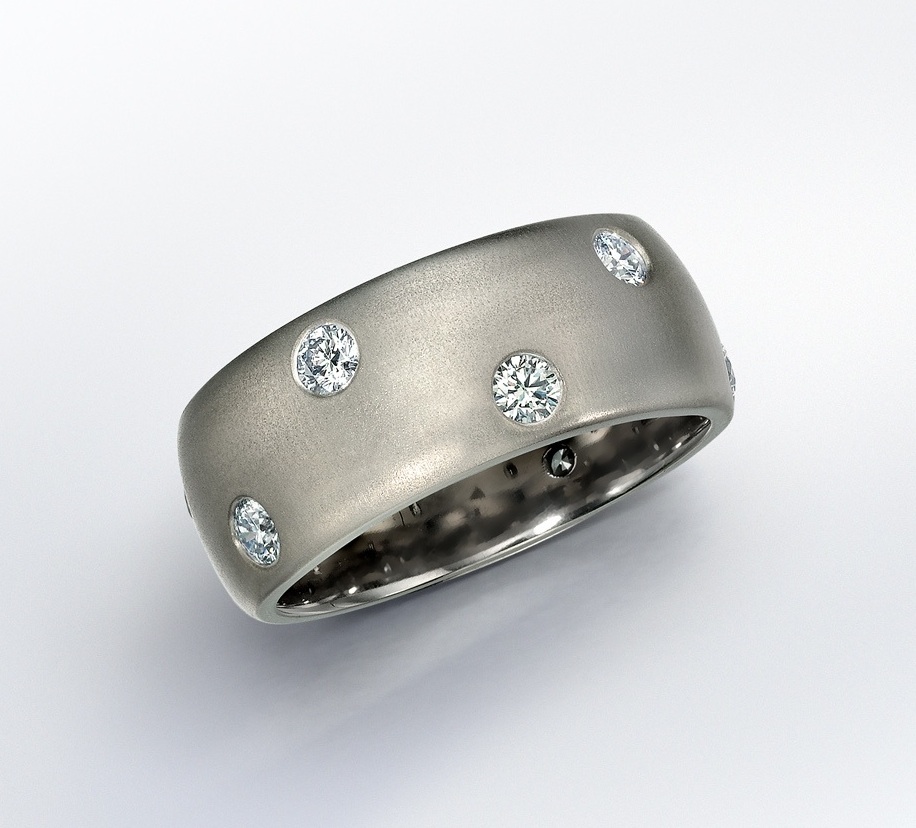 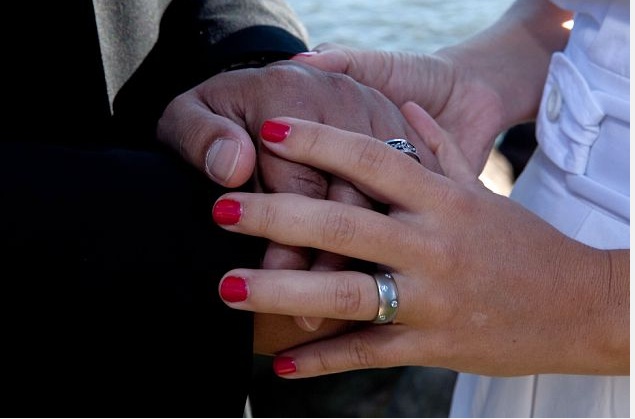 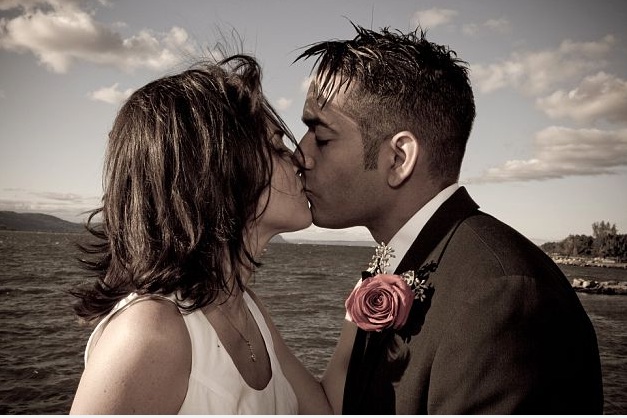 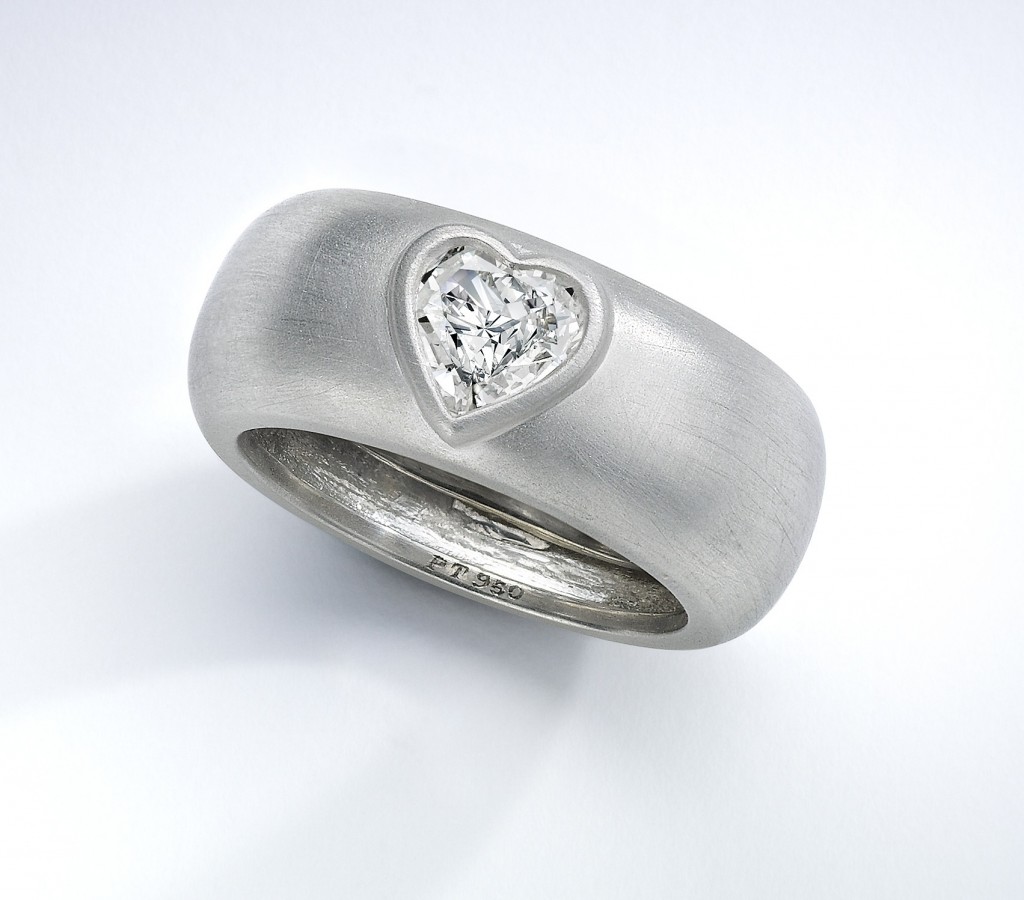 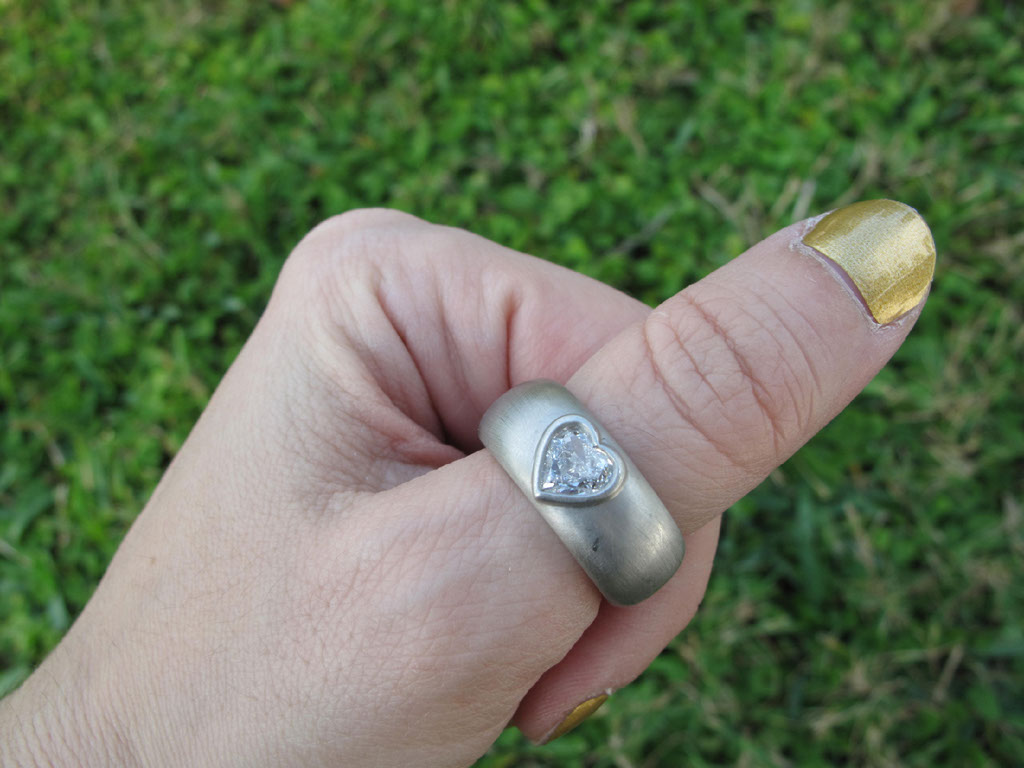 You might also like
Gorgeous Bloggers and Their Jewels
Jewel of the Month: Freudian Links
See the Chicken at Hummingbird
Previous Post: « What Wendy Wore: Casual for Thanksgiving in Florida
Next Post: Buy a Woolf and Raise the Roof for Sister Wolf »