“The devil is in the details” normally means that the biggest challenges of a project are contained in its smaller elements. But I always think of the expression in relation to the personal stories told by or of the victims of catastrophic events. Such is particularly the case for me today, the anniversary of the terrorist attacks on the World Trade Center, which I witnessed from my office across the West Side Highway. It’s easy to become inured to any big story, no matter how horrifying.  Eventually, it becomes something in a history book. But an individual’s heart-breaking story — one that might never merit a line in a book or a newspaper article — is always a shocking reminder that the disaster is made up of hundreds, thousands or even millions of stories just as unbearable. The phenomenon of empathy for the singular rather than the masses is best summed up by the line, “One death is a tragedy, but a million deaths are a statistic” — a quote attributed by many to Soviet dictator Joseph Stalin and by some to anti-Nazi German journalist Kurt Tucholsky.

The detail-oriented devil was on my mind in July, when I visited my friend Al Radley in London. Al likes to reminisce about World War II, when he was just a teenager serving in the British Navy. He was on a ship called the Monowai, which transported repatriated prisoners of war and concentration-camp survivors. One of them was a refined man whom Al later realized was Otto Frank, the father of teenage diarist Anne Frank. Al told MrB and me about repatriating Soviet POWs. He expected they would disembark to a warm welcome: a band playing, streamers fluttering, relatives hugging. Instead, he said, the soldiers were taken off the ship and shot on orders of Stalin, who didn’t want anyone who had been exposed to the West to tempt comrades away from Communist values. Word got back to the next group of POWs and when the ship was docked at Malta, some of them leaped into the sea to try to swim to safety. They were fished out and taken back home to be shot. On another journey, the ship took back to France the French women who had been forced into prostitution by the Germans. The women were seized on the beach, forcibly shaven to identify them as collaborators, and take into town to be displayed as traitors —  scapegoats for the willing collaborators of the Vichy government who helped the Nazis identify and deport about 76,000 French Jews, of whom 2,500 survived.

Al also recommended that I visit the Musée Nissim de Camondo while in Paris, our next stop. The museum is a grand mansion built in the 1900s by a wealthy Sephardic Jew named Moïse de Camondo and painstakingly decorated in 18th-century style. Moïse’s only son, Nissim, died in combat during World War I and his daughter, Béatrice, was more interested in being a socialite and equestrienne than in caring for furnishings from the 1700s. So, Moïse left the building and all it contained to France, mandating that the museum be named after his son and the collection remain intact.  Moïse died in 1935 and the museum was inaugurated in 1936. My enjoyment of Moïse’s strange obsession with the Ancien Régime was severely hampered by the knowledge that Béatrice, her ex-husband and two children died in Auschwitz less than a decade later. (What’s the French for “Thanks for the cool house! Prepare to die.”?) In the cruelest of ironies, Béatrice was a Catholic convert. The Camondos were among the Jews expelled from Spain in the late 1400s for their refusal to convert. They landed in Turkey where they flourished as bankers. Centuries later, the family line died with Béatrice, who made the conversion that her ancestors refused, only to discover that neither her money nor her new faith could save her.

I hadn’t planned to go to the Musée d’art et d’histoire du Judaïsme (Museum of Jewish Art and History) that day but I needed to go as a sort of palate cleanser after the the Camondo museum. A recent exhibit on the Camondos had ended, so I got postcards of the family in the gift shop. 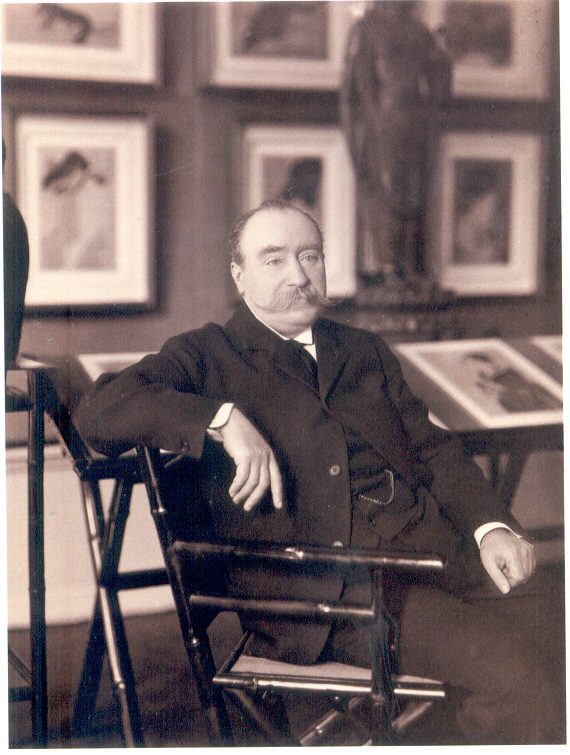 Moïse's cousin Isaac, who donated a massive art collection to the Louvre. Click for more info. 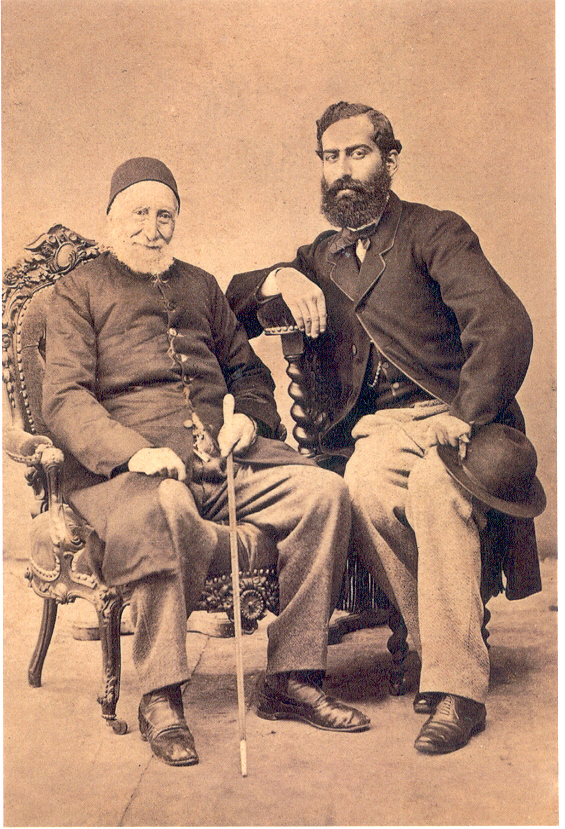 Family patriarch Abraham-Salomon and his grandson Nissim. This Nissim is the grandfather of the Nissim for whom the museum is named.

Back in the here and now, my father last week told me about a man he met who had lain injured next to two wounded women outside the World Trade Center on September 11, 2001. While rescuers tried to assist them, the two women were killed by people who had jumped from the towers. (The man suffered head injuries that kept him in the hospital for a year.)  Just when I thought I’d heard it all, I heard that. The devil is, indeed, in the details.

A few of the minor memories I haven’t shared before:

If you want to contribute to a good cause in memory of 9/11, the Brooke Jackman Foundation is dedicated to promoting literacy. I haven’t been able to access the foundation’s website since the New York Times wrote a story about it a few days ago, but the Facebook page for it is here. Brooke was 23 years old when she died. On September 10, she’d called her mother to tell her that she was going to leave her job as assistant bond trader to get a master’s in social work in order to help children. “You know,” she said, “there’s more to life than making money.” There is also a foundation named for Ira Zaslow, the one employee of my company who was killed that day.  It’s giving out fashion-design scholarships. For more information, click here.

You might also like
Fourteen Years, and Marcy Borders
Up Against My Wall, Sarah Ashley Longshore!
Introducing Fulvia
Previous Post: « Fashion’s Night Out: So Excited I Could Scream
Next Post: Stacy Lomman: Off to a Great (Kick)Start »